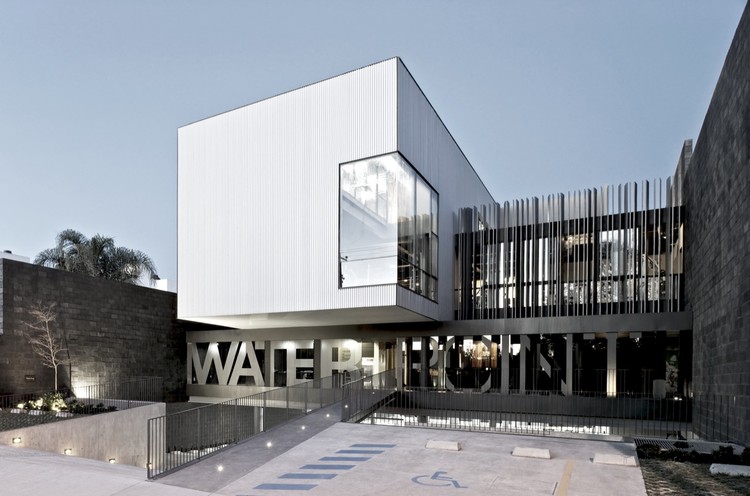 Text description provided by the architects. The fundamental ideas that lead the project were the way to access to the building, its interior itinerary and its presence among a residencial context. These arguments lead to certain intentions such as digging the ground to detach the building from the surface, and pulling back all facades in order to release them from the adjacent walls and the street. This actions would allow the construction to stand as an independent volume to better appreciate its figure and thus to show its commercial and public identity.

As the façades sets back, a continuous void appears in section towards the street and its neighbors. The user enters across a suspended bridge partly covered by a free standing volume that limits the vertical announcing the main entry.

Within the building, the geometries are broken as a tribute to water so they could also generate more dynamic paths and corridors could become actual living spaces. On the other hand, visual perspectives and patio voids along with the application of raw materials show a bet for a tectonic language, as well as they manifest the constructive system.

Pools are the centerpiece of the building. Their position is due to an existing tree area on the back of the plot which relates intimately to them. Thus everything else has been organized starting from their location. In addition to the aquatic areas of most of the first floor, all the remaining areas of the sporting center are laid out such as restrooms, locker rooms, steam rooms, gym, spinning room, multi-class lounge, snack bar, nursery, nutrition center and parking.

The project is located in “Ciudad Granja”, a neighborhood characterized by its heterogeneity in land use and currently housing development. The studio was involved in Waterpoint’s borning brand, concept and architectural design. 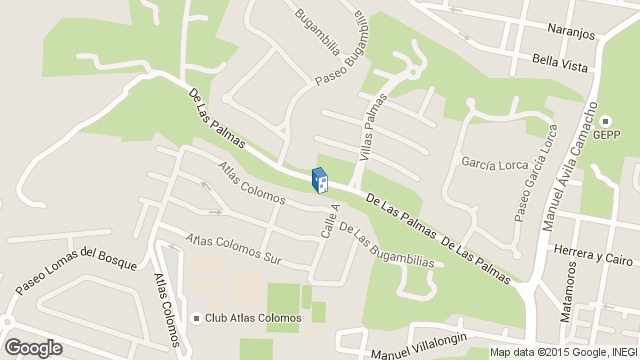 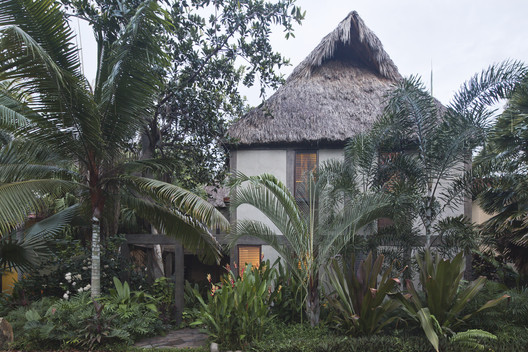 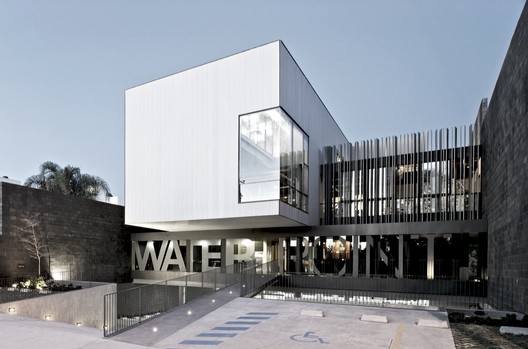