Text description provided by the architects. Nals is located at the bottom of the “Sirmianer” hill embedded in a scenery of wine and fruit. The porphyry walls of the mountain ridge break through this grapelandscape and form with their dark brownred colour a strong contrast to the lovely scenery of wine.

Over the years, the winery grew into a random pattern building-agglomerate. The desire to merge the two places of production “Margreid” and “Nals” and to expand the wine production in Nals requires an advance in the capacities considering the oenological sophisticated processing of the grapes.

The new arrangement of the functions has been put into practice through the realization of a new head end structure for the delivery and cellaring of the grapes with an adjoining vinification tower, a large new underground cellar, as well as a new barrel cellar into the court and a spanning far cantilevering roof panel. The two central parts of the winery open up towards the main court and provide the visitors with an insight into the barrel cellar and the vinification tower.

The new main building with a socket zone is built up of brown red colored insulating concrete, which forms a chromatic unit with the bordering cemetery consisting of porphyry stones as well as the porphyry cliff of the Sirmianer hill. The convolution on the bottom side of the shingle follows the static forcelines and creates a braced surface like an origami.

The barrel cellar is placed into the court like an oversize case of wine, according to this it is a wooden structure. The new materials are left naturally, so they blend harmoniously into the overall setting and thus correspond with the basic ideology of the product manufactured: independent, honest and authentic. 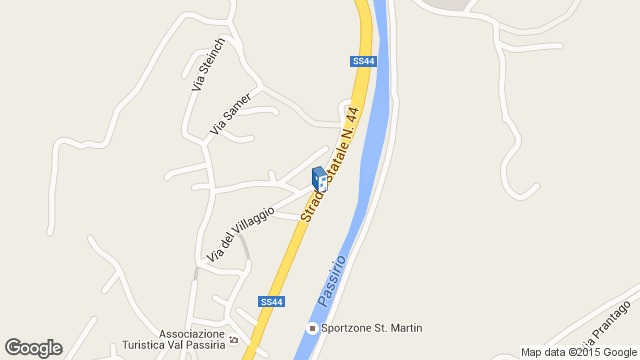