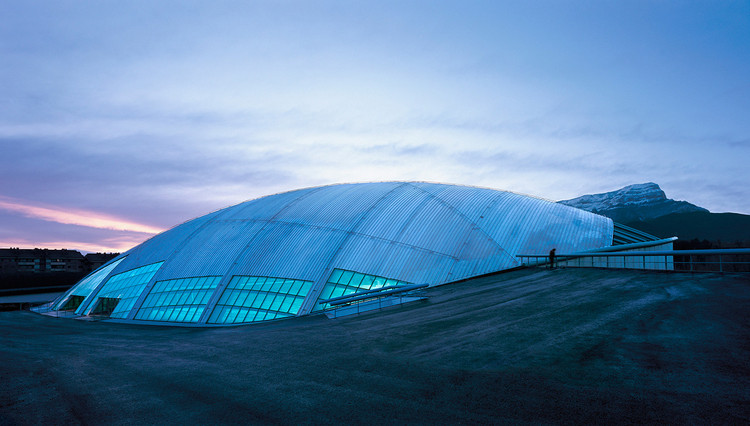 Text description provided by the architects. The City of Jaca Hockey Arena has been the most representative facility of the European Youth Olimpic Festival of Jaca 2007, the first event in the Pyrennes.

The building has reinforced the relevance of the ice in Jaca.It has regenerate an undeveloped area of the city and it has become a successful reference of the Future of Jaca.

Throught the sipirit of the First Winter Games, the project suggestes the idea of natural landscape recovering its great relevance in this kind of indoor activities.

The Dome takes the strength of the nearby Oroel Mount and the Pyrenee peaks, and meets directly the ground without any sort of façade. As a drop of water, the content is contained by no container at all.

The membrane is perceived as a soft crystal of Ice, and it must be crossed to accede, like a natural experience. This membrane groups roof, facade, structure, lightning, electrical, security and air conditioning systems (the latest included into the main structure), and organizes the movements and uses of the pavillion.

Under that delicate efficient shell there is only concrete, brick and ice, with no constructive details. 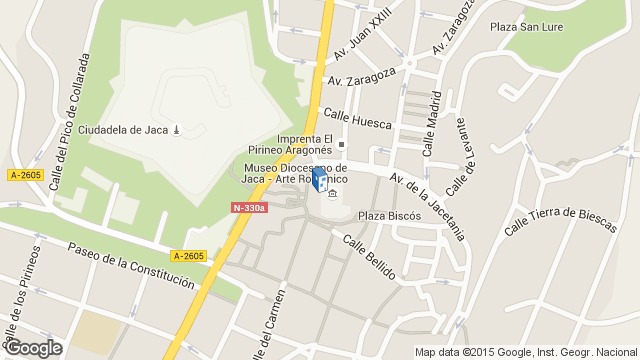 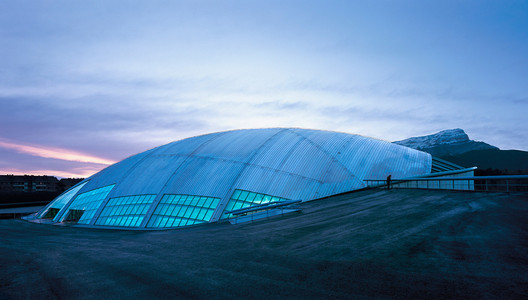