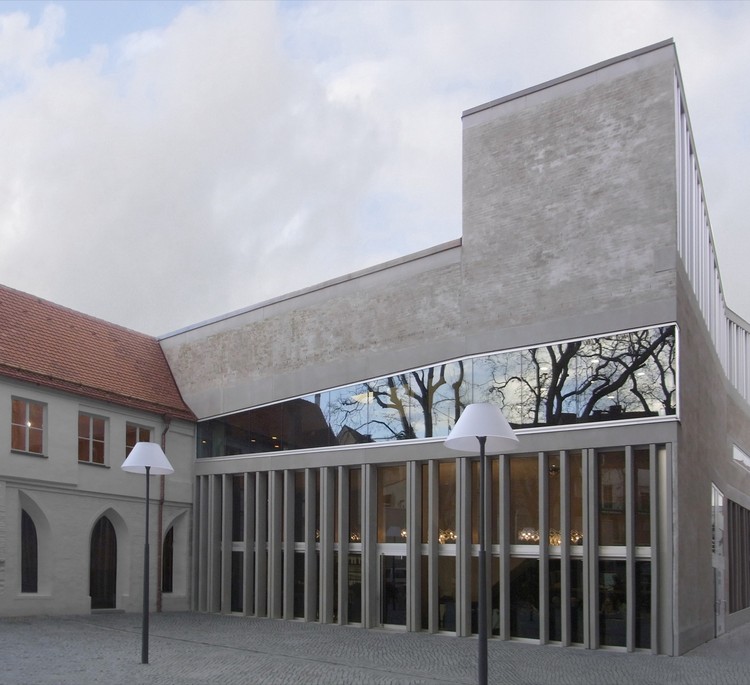 Following the recent historical renovation of the market place and wine market in the northern and central part of Memmingen’s historic district, the Elsbethen area has now been restored. Extensive redevelopment of this area in the south of the old town and its characteristic Schrannenplatz will furnish this space with the vibrancy that will once again provide the neighbourhood with the urban impetus it needs.

The Medieval Schrannenplatz, site of the historic corn exchange, used to be much smaller. It was bounded by the main winterer corn exchange (Winterschranne) and by the summer corn exchange/barley store (Sommerschranne/Gerstenstadl) and the grain store (Haberhaus). Since the demolition of the Winterschranne in the early 1950s all attempts to transform the square into a dynamic urban space have been unsuccessful – the resulting space’s physical dimensions were too vast, its edges too diverse and the area’s functions too unattractive.

The demolition works that saw off the problematic 1960s buildings on the north-eastern edge of the square as well as parts of Lindenstraße helped to define a clear eastern edge to the square, which now forms the counterpart to the historic blue house on the corner of Hirschgasse. The buildings forming the square’s new perimeter acknowledge the scale of the Medieval buildings. The two-storey double facades of the ‘Neue Schranne’ building, with its side-gabled composition of facades and roof elevations, tie in with the scale of their historical surroundings.

The gable-shaped rooflines of the new offices and commercial buildings along Lindentorstraße present themselves as a dramatic counterpart to the Medieval forward-facing gables. This is achieved with three different reinterpretations: a representative continuation of the square’s elevation, a steep double gable, and a sculptural metal plaque in the form of the ‘Neue Schmiede’, the new forge, above the entrance to the underground car park.

Elsbethenhof within the urban fabric

The convent of the Order of Saint Augustine to the north of Schrannenplatz was founded in the 13th century. After the convent’s closure in the 16th century, its courtyard became the hub of young life as it served as the Elsbethenschule’s schoolyard. Not until the school’s relocation some 15 years ago did it lose its significance as a characteristic urban space, and was subsequently neglected as a backyard to the surrounding commercial properties. This space, which once sheltered nuns and schoolchildren from the hustle and bustle of everyday life, has once again become a contemplative place for slowing down. A moderate provision of new functions – the theatre restaurant and a health food shop – offers ample reason to visit the courtyard. New access routes to Schrannenplatz and the theatre courtyard ensure its appealing integration into the urban fabric. Here most of all, at the interface of theatre courtyard and Schrannenplatz, the project’s indulgence in ‘luxury’ becomes evident. It is the luxury of building the kinds of streets and squares that have evolved from picturesque Medieval roots and which are no longer a feature of modern urban planning. 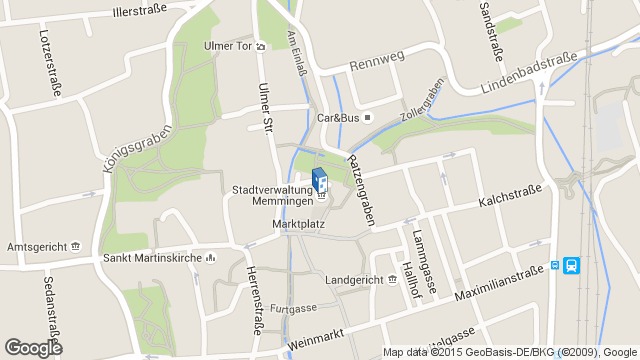