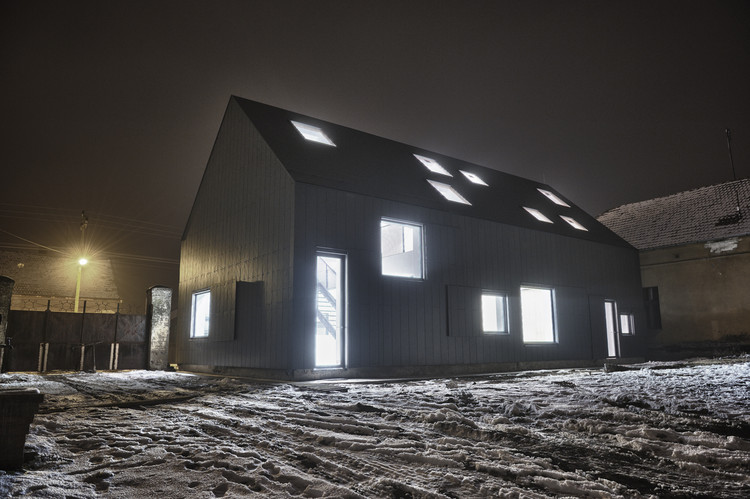 Text description provided by the architects. Mokrin is a settlement in the municipality Kikinda, found 13 km from the town Kikinda, in Vojvodina region. The village of Mokrin is part of a planned type of villages that have been established by the Austro-Hungariarian Empire on the territory of Vojvodina since the 18th century. These types of villages are characterized by regular communication infrastructure, organization of buildings on the plots and typology of buildings.

The old estate, despite lacking special historical or architectural values of individual objects, represents a unit of ambient value, as evidence of the organization and functioning method of a larger, organized estate in the Northern Banat at the turn of the XX century.

The investor's idea for the estate (presently named Terra Panonica), was to be opened for various cultural projects, comprising space for presentation of authentic products, accommodation for guests that are staying, passing through or revisiting. The concept of the estate is to interpret the village yard and ambient in a contemporary way, in order to give new meaning to the term village estate.

“House B“ represents one of five buildings on the Terra Panonica estate and is located in the location of the former old family house from the year 1878, which was not preserved due to its ruinous condition. House B, as part of that unit, provides space for creative work of all kinds. Its purpose is the reason why it is the only one, in its entirety, which is interpreted in a contemporary way, both in form and materialization. The relation towards its heritage has been preserved through the geometry and its structure remains unchanged. It is, at the same time, opposing its context, but is also relying on it.

The street facade, by its proportion, position and number of openings, represents a replica of the old facade. From the yard side a different idea is realized: the facade, with a large number of openings, is opening up towards the estate. The windows are constituent parts of the atmosphere of the interior, each belonging to a certain experience of the estate from the standpoint of the occupants of the space. The sliders are located on the yard side. By closing they nullify the openings, returning the full facade plane and thus emphasize the form the house itself. The geometry of the facade division relies on traditional building and represents a modern interpretation of authentic rural buildings.

The interior of the building, with offices and space for creative workshops, was conceived to be without fixed division of space, with the possibility of partitioning according to the user's needs, as a space in which both concentration and socialization are highlighted. The private zone (apartments) is situated in a separate area, which is divided into the separate units. The light and flexible interior, with light whitish partitions made of light wood or without any partitions at all, suggests an emancipated environment oriented towards communication and openness. 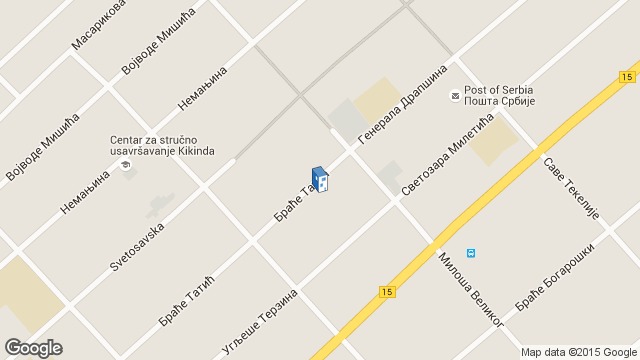 Location to be used only as a reference. It could indicate city/country but not exact address.
Share
Or
Copy
About this office
Studio AUTORI
Office
•••