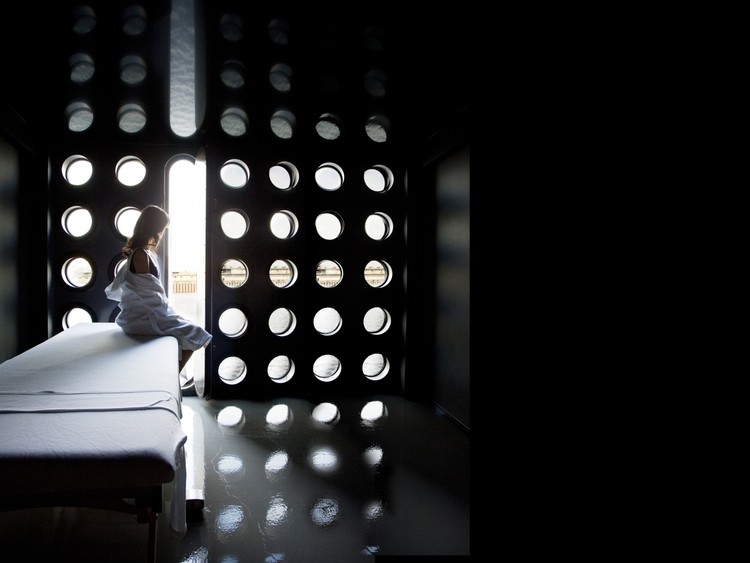 Text description provided by the architects. Sid Lee Architecture was asked to create the architectural designs for Bota Bota, spa-sur-l'eau, a modern twist on the traditional urban spa. This ambitious project, led by the Émond family—also owners of Balnea spa, located in Bromont-sur-le-Lac—is now up and running, following a whirlwind two-year adventure. Located at the foot of rue McGill in the Old Port of Montreal, Bota Bota is the new name given to a ferryboat that used to link Sorel and Berthier in the 1950s and that's been renovated into a floating Scandinavian spa. The boat's architecture, redesign and visual identity are the fruit of a collaborative effort between Sid Lee Architecture and Sid Lee.

In addition to the wide range of treatments offered, the Bota Bota experience immerses visitors in an environment that plays host to both light and dark. The Sid Lee Architecture team set out to create an indoor space conducive to introspection and an outdoor space affording spectacular views of the city, from the upper decks. Visitors forget they’re on a boat as they transition through the five different levels, discovering the city from each one. “Our team set out to recreate an environment reminiscent of an ocean liner voyage, even though the ship would remain at dock, contemplating Montreal skyline and the river," says project design architect and senior partner at Sid Lee Architecture Jean Pelland.

The closer the spaces are to the water, the darker and more intimate they are; the closer they are to nature, the more impressive the views of the horizon. The relation between these two extremes comes thanks to the 678 portholes that dot the boat, allowing daylight to penetrate the treatment rooms. As such, the transition from water to sky, and dark to light, is made possible.

This concept is veritably unique and its brand image unlike any other. Using a visual language characterized by pure, simple lines, the spa brings markers of the marine world to its logo, signage and stationery.

The uniqueness of the Bota Bota, spa-sur-l'eau project is due to the fact that many fields of expertise were brought together. The project represents a fusion of disciplines: building architecture, naval architecture, interior design, industrial design, as well as building and naval engineering. This mingling of multiple disciplines in this ambitious project was necessary to tackle the technical and technological challenges, such as integrating structures that are usually found on solid ground. Naval architecture required a rigid conceptual framework in order to respect notions of stability and buoyancy. Furthermore, a second important challenge consisted in creating a spa experience that would be conducive to relaxation. 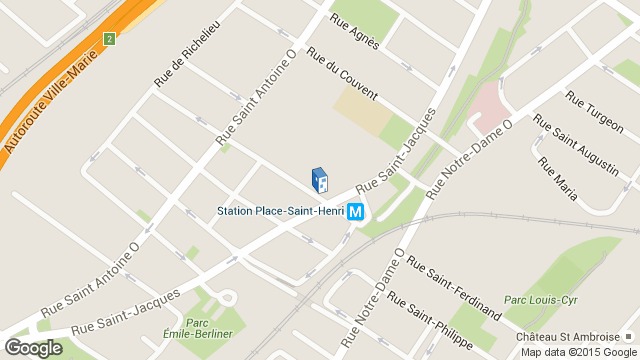 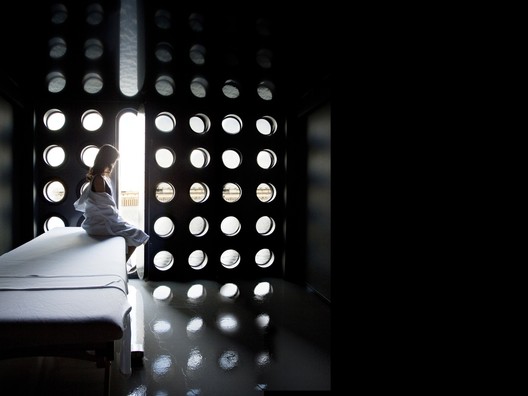