Save
The Summit / Studio Decode

Text description provided by the architects. The Summit, is an institutional campus in the town of Chikmagalur about 250 km from Bangalore in the state of Karnataka, India. The campus which will be built in multiple phases has been conceived in a site of 20.5 acres surrounded by rolling hills and farmland.

The first phase of construction is the elementary block which will accommodate 360 students with a built up area of 1750 Sqm. It has been built for grades 1 to 5 and has a G+1 low structure to keep in mind scale & safety of the young students and secondly to minimize the built intervention in the existing topography.

The academic area which would eventually comprise of 3 schools namely kindergarten, elementary and senior school will be connected by a central circulation spine. A cluster of spaces such as classrooms, staff room etc. along this spine will eventually organize into a school.

The cluster of spaces along the circulation spine that define the elementary school are composed of classrooms, circulation spaces such as corridors abutting the classrooms, teachers room, room for head of the school and the toilet block. The classrooms are aligned to maximize northern light and the long corridor connecting the classrooms are is placed on the southern side to prevent solar heat gain. The school has been designed to maximize natural cooling and ventilation with the provision of ceiling fans to aid cooling only when required.

The education process as visualized by us is in a state of flux and movement. The building is conceived to be dynamic in form and to induce a sense of movement. The form of the building is representational of a similar idea where the corridor which is the longest single architectural element of the building has a sloped roof and hugs the building on 3 sides. The sense of movement is brought about by the sloping corridor roof, the orientation of the perforations in the corridor wall, the railing design, the inclined columns, the inclined staircase.

Being an elementary School the building needed to invoke a sense of intrigue through the geometry. Fenestrations in the classrooms are designed with varying size and types. One serves as a step out balcony at a child’s height and another serves as a ledge to sit. Vision glazing has been provided at both the child's and adults level. The corridor wall as well as the wall by the staircase has perforations of varying dimension of act as peeping holes. At the ground floor level the perforations on the wall by the stairs allows a child to step in and out between the built and outdoor spaces.

The Corridor is a significant and key element which is necessary in the design of any school. To break the monotony of a corridor we have it continuously change in dimensions in all three axes. The idea is to envision the corridor as a zone where the varying dimensions would encourage multiple pockets of activities. 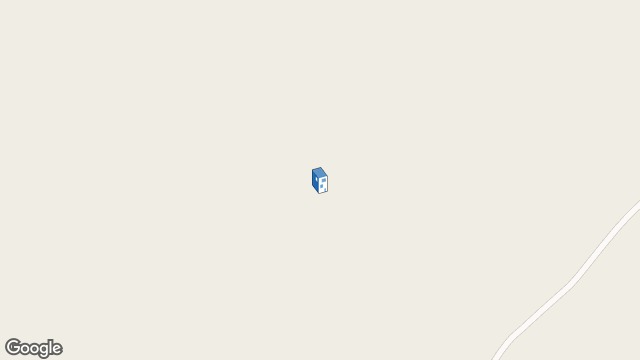