Save
NO99 Straw Theatre / Salto AB

Text description provided by the architects. NO99 Straw Theatre is an object standing on the verge of being a pure functional container on one hand, and an art installation on the other. The Straw Theatre was to house a special summer season programme of theatre NO99, lasting from May to October 2011. It is a temporary building, operating for half a year, built for a specific purpose, programme and location.

The Straw Theatre is built in central Tallinn, on top of the former Skoone bastion, one of the best preserved baroque fortifications of Tallinn. At the beginning of the 20th century, the bastion worked as a public garden, and during the Soviet era it was more or less restricted recreational area for the Soviet navy with a wooden summer theatre and a park on top. For twenty years after the summer theatre burnt down and the Soviet troops left, the bastion remained a closed and neglected spot in the centre of town with real estate controversies and several failed large-scale development plans. In such a context, the Straw Theatre is an attempt to acknowledge and temporarily reactivate the location, test its potential and bring it back to use, doing all this with equally due respect to all historical layers of the site.

The rectangular main volume of the theatre is situated exactly on the same spot as the navy summer theatre, and one descending flight of stairs of the latter is used as a covered walkway and entrance area to the Straw Theatre. The building is surrounded by various outdoor recreational functions including an oversized chess board, table tennis, swings, and a baking oven, all with a non-commercial and pleasantly low-key feel.

The dramatic appeal of the building stems from its contextual setting on the site and its black, uncompromisingly mute main volume contrasting with a descending "tail“ with an articulate angular roof. One cannot escape the effect of the material of uncovered straw bales which have been spray painted black. The Straw Theatre is a unique occasion where straw has been used for a large public building and adjusted to a refined architectural form. For reinforcement purposes, the straw walls have been secured with trusses, which is a type of construction previously unused. As the building is temporary, it has not been insulated as normal straw construction would require but has been kept open to experience the raw tactile qualities of the material and accentuate the symbolic level of the life cycle of this sustainable material. 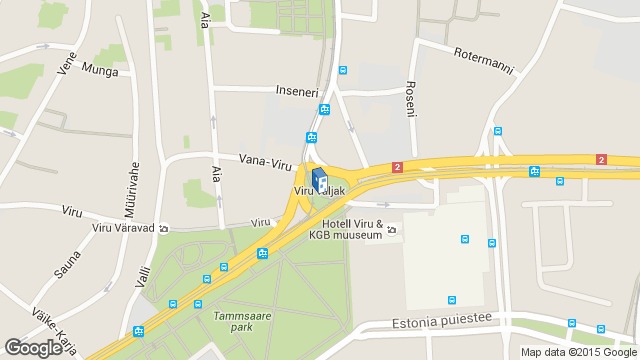 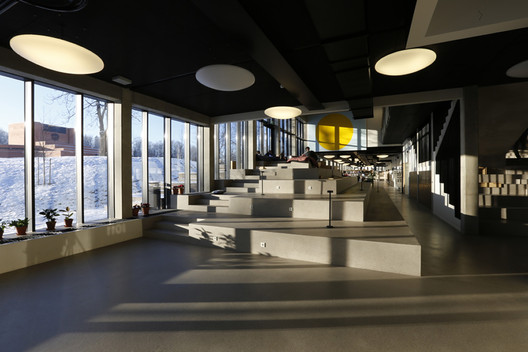