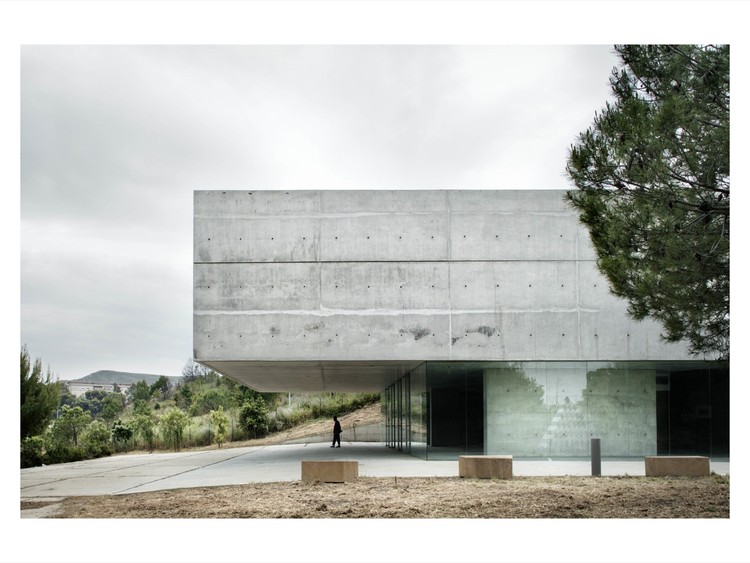 Text description provided by the architects. The project for Pythagoras Museum and Gardens is the result of the international design competition held by Crotone Council with funding from the European Community in its role of encouraging development of urban community projects. The central theme of the competition was the creation of a science park on an area of 18 hectares dedicated to the great Greek mathematician Pythagoras who founded the Pythagoric School in the Kroton of the VI century B.C.

The project has a double goal acting at global and local level: on one hand promoting the city of Crotone on the international circuit of cultural tourism through enhancement of the city’s historical and scientific identity with Pythagoras, on the other hand activating an urban and social renewal process of that part of Crotone.The architecture of the museum sought to create a new landscape morphologically rooted to the ground, through a partially hypo-epigean space that integrates the museum into the mountain through continuous coverage with the existing topography, underlining the profile of the hill.

The relationship between architecture and landscape is emphasized in the interior spaces of the foyer and the cafeteria framing the view outside, as if seen through a telescope. The museum can be reached at the lower level through a climbing path coming from the town, or at the upper level through a path descending from the mount.

An inner spiral architectural promenade distributes the various functions of the museum (foyer, permanent and temporary exhibition halls, workshop spaces, offices, cafeteria), accompanying the visitors in a continuous and fluid way to the roof top, conceived as a belvedere over looking the park and the city, being place of recreation and socialization where the line between exhibition, plaza and garden will be defined by the varying uses of the final users.

Located in the outskirts of Crotone, the museum is part of a wider project that aims to renovate the areas around the historical centre with new public activities. The landscape design realized a tree-lined promenade running between the ancient Carlo V Castle and the Pignera Park, providing a link between the old town and the modern city.

The Pignera Park is expected to develop into the green heart of the city with landscape features - like the green ring at the base of the hill and the pedestrian paths to the town which will provide better connections between the different parts of the city. Pythagoras gardens and museum meet the growing need of cultural and scientific entertainment, offering an integrated program that seeks the fusion of science, art, nature, history, philosophy, math and music.

The gardens and the museum play two different and complementary roles: the gardens are a place where ideas are (re)presented but not deeply explained, while the museum is a place for in-depth study of the themes previously presented in the gardens through use of detailed illustrations, interactive exhibits, videos, etc.

The park is designed by different spaces, strips, backgrounds and paths that track the visitors’ route. The botanical benefits of the gardens are tangible, showing increases in biodiversity through species and micro-ecosystems that respect the natural features of the area and also include careful screening for new species that could be introduced according to their adaptability to the local conditions.

The figure of Pythagoras constitutes the ideal trail connecting the cultural heritage of ancient Magna Grecia to the modern scientific thinking, from Fibonacci, Keplero, Wiles and Witten to present time. The Pythagoras Museum is not a static and conservative museum: the hands-on exhibitions are designed to be used by the visitor. A playful and interactive approach not only makes self-learning and independent thinking more effective, but also bestows a feeling of wonder to the learning process, bringing math alive through the centuries. 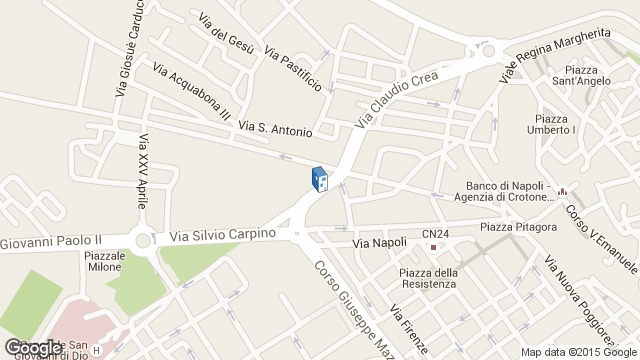