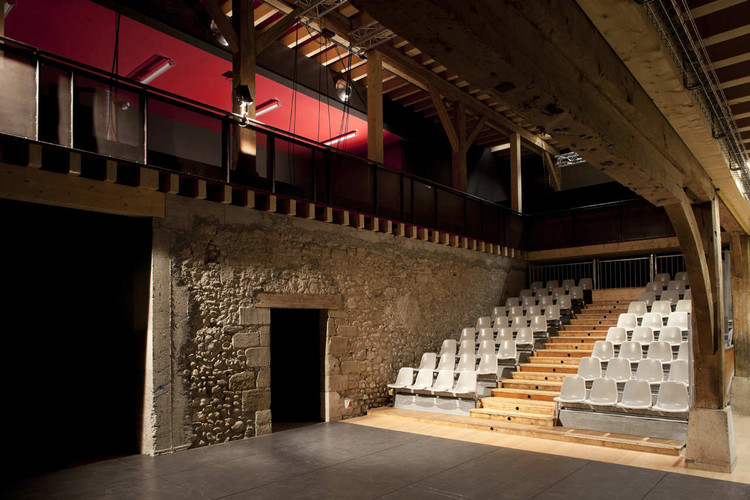 Text description provided by the architects. This farm building dating back to the 16th century has a particularly rich history. Today, this adventure is continued by the rehabilitation of the Theatre du Châtelard.

The farm, composed of dwelling places, barns, stables, ovens, gardens and orchards, became Voltaire's property in 1759; the latter undertook improvements in order to house there the domestics of his nearby castle.

Requisitioned by the army during the Revolution , the buildings were used as a guard-room and a bakery. During the 19th century, the farm went back to its agricultural purpose, until it stopped its activity in 1988.

In 1991, the Theatre du Châtelard was created and set up inside the main barn ; it was then closed in 2001, for security reasons. A project was launched in order to entirely restructure the theater.

The project respects – and takes advantage of – this witness of the local farm architecture. But it is also a modernly equipped facility, in order to face the constraints and the rules of our time.

Because of the operation's very tight budget (643 000 euros without taxes), the structure plays an important aesthetic role; the materials are often left unfinished, as well as the technical equipment.

The project was conducted by the desire to preserve the building's identity and to minimize the interventions on the outward appearance.

Originally composed of a single wide volume, the space was divided in order to create in the attic a thermal and sound insulator (the building is very close to Geneva's airport).

An unfinished aspect was intentionally preserved. The existing walls keep the marks of the different interventions (lintels, openings). The original frame and the new floors are also left unfinished, each one expressing its own time and being juxtaposed to the other one without any concerns of camouflage or “harmonization”.

Partitions and insulation were painted in dark brown in order to provide an appropriate setting for the performances. As a counterpoint, the ceilings are blood-red, in order to structure the space and to emphasize the visual effect of the ceiling joists.

The modularity of the space was particularly studied, the theater structure thus being able to vary depending on the different shows and the purpose of the staging. 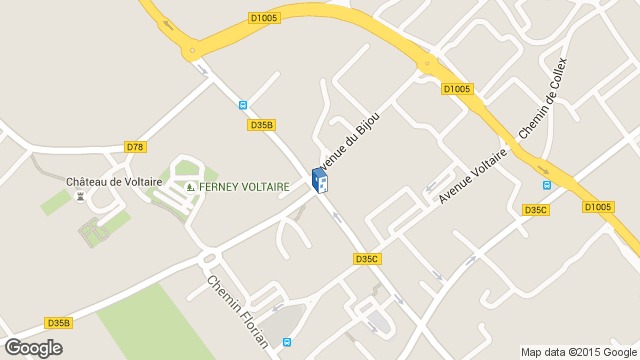 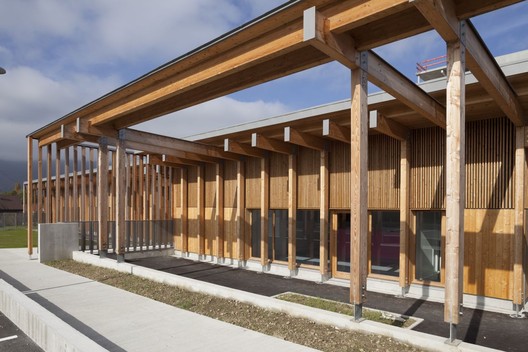 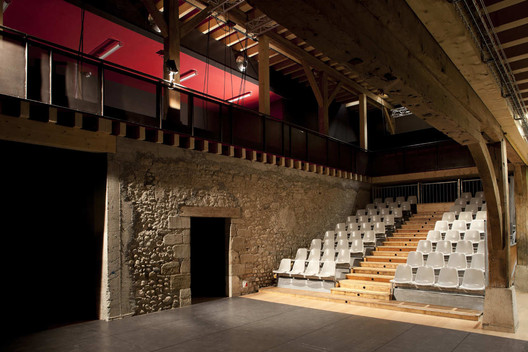