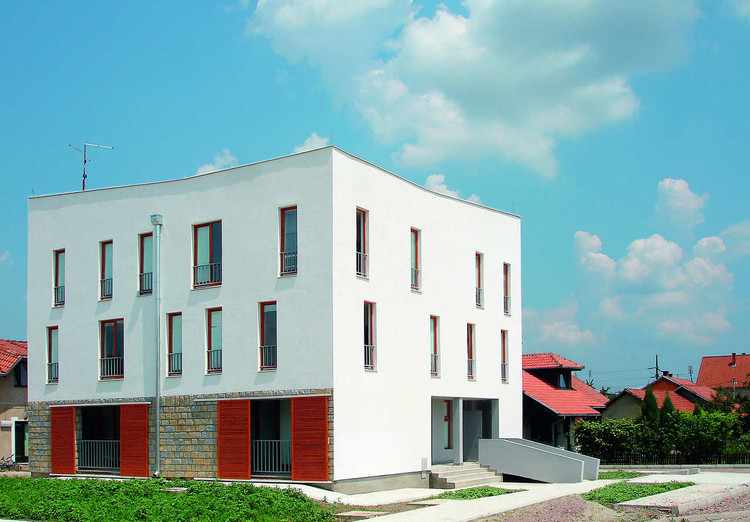 Completed residential buildings are the result of a firm decision, modern answer to the functional design requirements and aesthetization, which is basically defined as somekind of mainstream standard. Projects represent the spatial - programming model in relation to the location, its space capabilities and program requirements, for the formation of a number of different housing units of low wage value of € 320 per sqm. The concept of producting 35 residential units in two buildings means a standard of housing, and in this case is realised with a limited budget material and financial resources in the context of the local environment.

The basic housing unit is designed and sized for housing a family of two, three or four members of the total net area of 25 to 50sqm. Objects are a type of shell layer, comfortable accommodation with the quality of self - sustainability shelter for the predicted social category of the population. Listed under a clear and rational architecture, pure functional spatial patterns with the favorable attitude of the real area of housing and communications are reduced to a minimum. Universality of users, technical norms and rules for the design and the question of standards given only from the aspect of cost of construction chose the space - program concept by which objects are designed as easily as rational as economical.

The facilities now live on a certain time, under certain conditions and contract. Although their physical appearance in the existing buildings surrounding work in harmony, it would be hard to imagine a higher contrast in which borders in architecture are not moved. The Sreten Dudic settlement and Novo Naselje settlement, both in Valjevo, are different in physical structure, communications, visual and functional, without the advantages of one over another. Locations of different physiognomy, both on the margins of the central urban core defined by the spatial concept of programming with essentially close architectural elements. 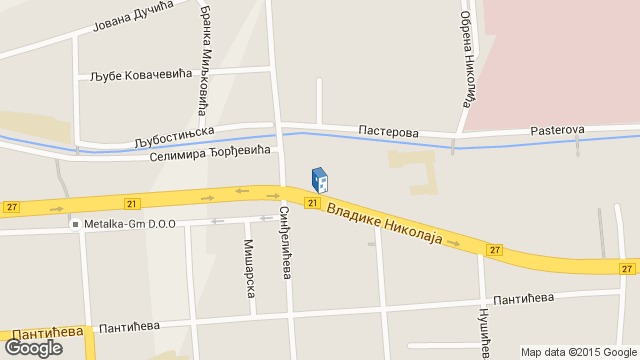 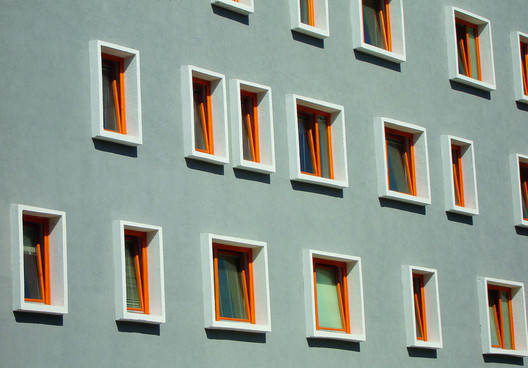