Previously featured here on ArchDaily as one of our AD Classics, the National Library of France by Dominique Perrault was built in hopes to be the most modern library in the world. The competition of 1989 that included projects from 244 internationally renowned architects was won by Dominique Perrault, who was only 36 years old. Photographer Franck Bohbot recently shared with us an extremely rare glimpse of the National Library, with a completely empty interior. 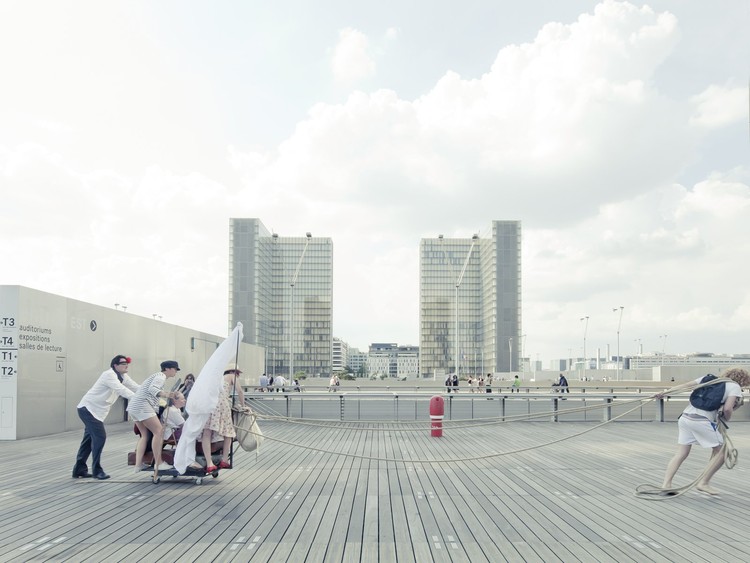