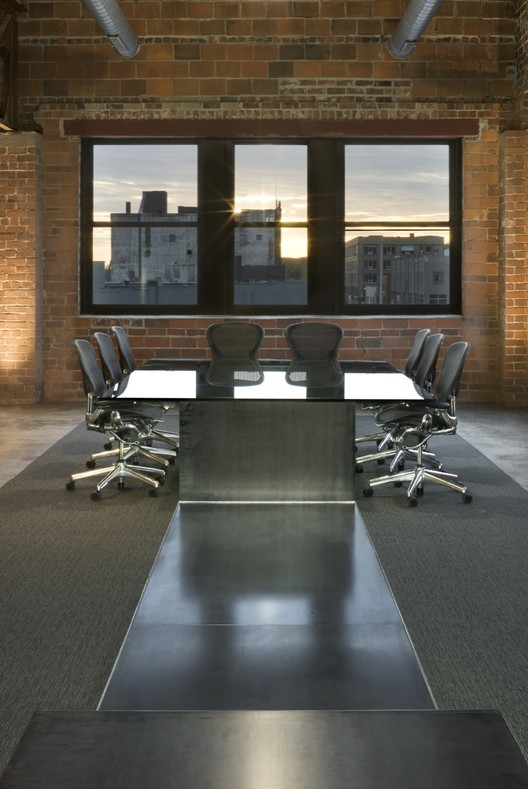 Text description provided by the architects. This 5,200 square foot design studio for architects, interior designers, and graphic designers occupies the second floor of an early 20th century loft building in Des Moines, Iowa. This industrial volume has a powerful presence with large, steel trusses forming a grand, column-free space and imposing an order upon the final design.

A simple organizational strategy was employed creating two distinct zones within this volume: a large, open studio space along the western side and a linear service space along the volume’s eastern edge. These two zones are separated by a carefully detailed wall of display shelving and storage cabinets. The studio has windows along three sides providing the designers with ample daylight and views. The service zone is efficiently organized with areas for printers, product literature, product samples, a kitchen, and private conferencing spaces.

The designers’ collaborative philosophy served as the generative logic for the design, informing nearly every detail. Workstations are placed at a height of 36” (rather than the typical 29”) allowing seated and standing team members to more freely interact – encouraging discourse. Team areas are organized around a shared team table used for impromptu meetings, which foster innovation. Finally, these individual team areas are separated by low partitions that allow visual access to everyone in the studio - drawing upon the collective knowledge of the firm.

The custom designed casework was developed as a series of inter-related objects, which extend the idea of cooperation. These objects – shelves, file storage, workstations – were conceived as a single ribbon of Baltic birch plywood folded to form a team station – wrapped around a team table of folded steel plate. These “origami” objects weave together the studio and service zones to create a unified enterprise within the industrial loft. This composition was then repeated, creating a cadence corresponding to the structural order of the space.

Great care was taken in the detailing and arrangement of the casework, the organization of the mechanical and electrical systems, and the scale of all the other inserted objects to retain the character of the space, which drew the designers here. The result is a functional workplace, which serves as a supportive backdrop to the creative activities it contains. 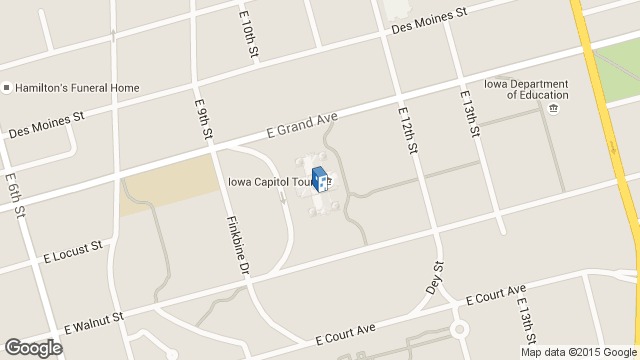 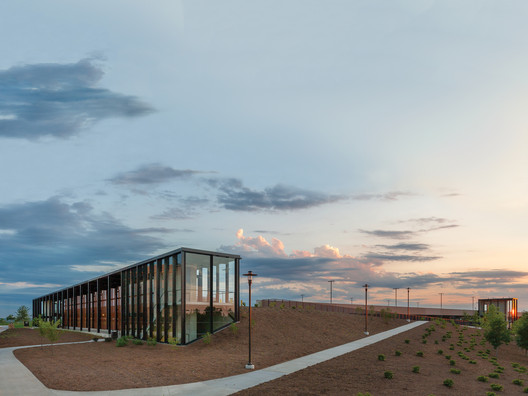