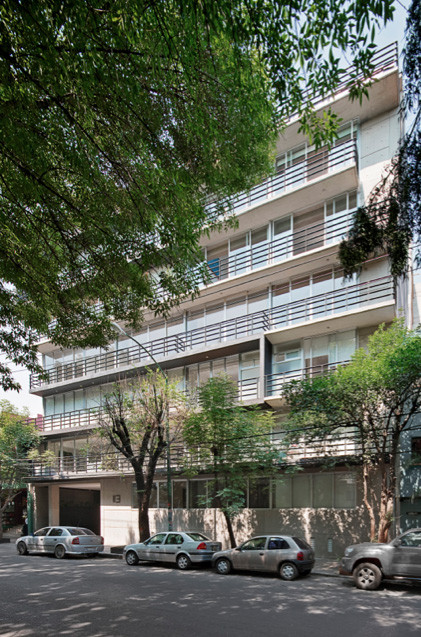 In a block where buildings catalogued by federal and local institutions predominate, we sought to emphasize the impact of this complex, moving away from the adjacent buildings and presenting the façade toward the urban intersection formed at the point where Nuevo Leon avenue turns, exposing the side of the building. The complex is formed by two volumes.

The first one lives toward Nuevo Leon Avenue through a series of terraces that allow opening the interior space toward the trees lining the avenue. The second volume is higher: in the first levels it lives toward an interior courtyard, where a set of panels in the façades creates a dialogue between both volumes, and on the top levels you have spectacular views, on one side to Parque México, and on the other to Chapultepec Castle.

The complex has 31 apartments in duplex and simplex formats. It has green areas that can be used, including the four roof gardens. 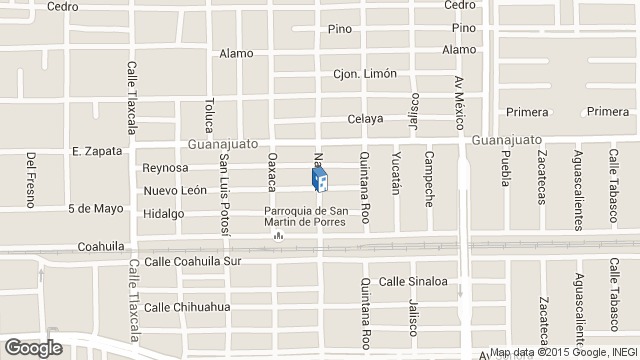