Save
Central Institute of Technology / T&Z

Text description provided by the architects. Lyons, an Australian wide architectural practice, in association with Perth architectural company T&Z were shortlisted in April 2006 to undertake a limited design competition sponsored by Central Institute of Technology (CIT). The competition was judged by CIT Senior Executive and Geoffrey London, the WA Government Architect at that time. Upon winning the design competition, the brief and concept design ideas were developed in consultation with the CIT Senior Executive and a range of user groups.

The project collocates a range of programs from three CIT campuses at Leederville, Subiaco and Mount Lawley to the new B2 Building site in Northbridge, bringing together teaching programs for architectural technicians, engineering technicians and beauty technicians. The programs are collocated with CIT’s Central Library and a diverse range of student learning spaces both formal and informal. One of the key drivers of this project was to connect the existing buildings on Aberdeen Street and their 1970’s landscape, across Aberdeen Street, to make a larger urban space with the new building. The idea of the ‘social heart’ as a connecting device across the street became a critical design driver for the project. This space will become a focus for the campus but also a major entrance foyer to the learning commons and other educational spaces within the building.

The Social Heart foyer in effect triples the size of the implied urban space and connects the old building and the new building together. The social heart is half inside and half outside, barely separated visually by a large clear glazed façade wall running diagonal to the street grid. The space is designed as one space, indoor and outdoor, connecting together structural, formal and material languages to create a larger urban space. Stairs, ramps and lifts are all visible and highly accessible from the social heart to make way finding easy, and so the heart feels continually alive with movement.

The building has a very large floor-plate size, so the central sky lit atrium brings natural light deep into the library and learning environment. This atrium can be seen from the social heart at high level. Rooms are organised around the atrium with large windows looking into the space. The curved north side of the building is formed by the constraint of the adjacent underground road tunnel. Significant public entrances connect the building to its surroundings on its four corners. High levels of glazing at street level increase visually connectivity into and from the building. The large roof form slopes to follow the fall of the land to William Street. 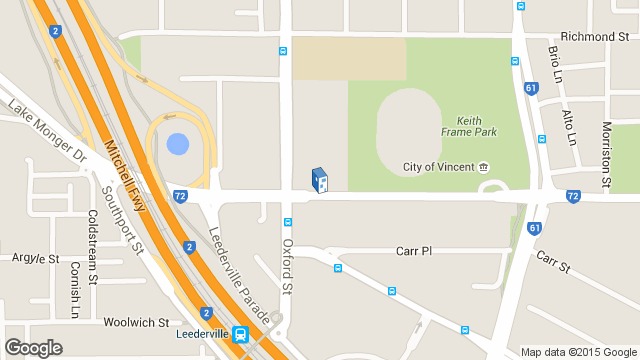