As new ways are available for athletes, spectators get involved in the sport activity, seated in-between this two tracks.

This is our tribute to all the sport pioneers that created new ways of performing that later others followed. Tom Burke, Dick Fosbury, Graeme Obree…. 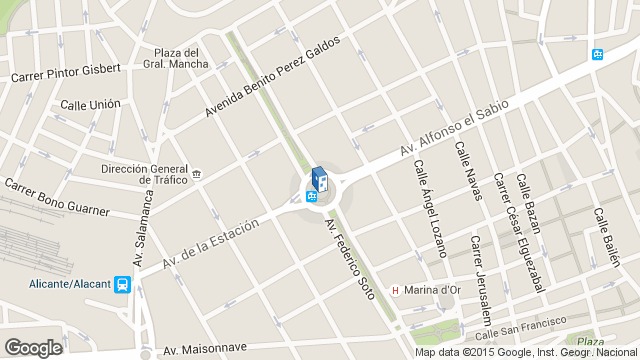