Save
The New Gerngross / LOVE architecture and urbanism 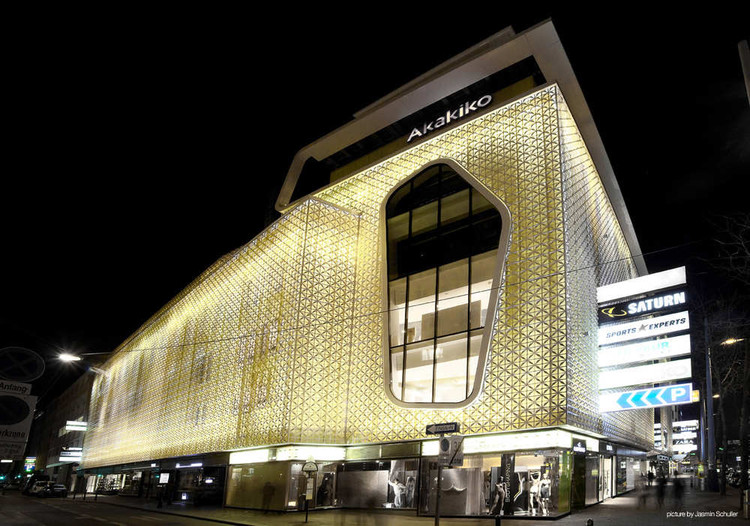 Text description provided by the architects. Restructuring the Existing Centre

The layout of the store was not intuitive. Walkways were complex and confusing, and it was difficult to navigate. To improve this, the layout of the indoor levels (G, 1st, 2nd, and 5th) has been entirely re-designed and smaller retail spaces have been added. The key to designing the individual levels was to think “empty” in order to enable the future implementation of an improved orientation system.

The preconditions for this complex undertaking were: - For each rental space, a newer space of equal size but higher quality had to be provided. - Each tenant had to be relocated twice during the construction time. - The ongoing daily shopping activity should be only minimally disturbed.

To this end, the atrium, with its escalator network, took centre stage. The atrium serves as the nucleus and has become the store’s central orientation point.

The atrium, which unites the horizontal and vertical visual axes, has becomes the store’s new nucleus and central orientation point. The ceilings of the individual levels are rounded and “rolled” upwards. In this way, the atrium expands up towards the retail levels, appearing larger and more open than the atrium in its previous incarnation. The atrium and retail areas seem to melt together, bringing the individual levels into a mutual dialogue and making the store into a special continuum.

This effect is supported by the lighting and materials strategy: Both the materials and the manner of material transitions within the individual levels are also present in the atrium (large perforated metal areas appear as if emerging from a white foundation). The light fixtures, placed freely on the ceilings of each level, cover the rounded bends of the atrium and the escalators, until they are transformed into light points vertically set in the perpendicular cladding of the central room. Overall, the atrium appears light and dynamic – the relatively short individual storeys now appear lofty. 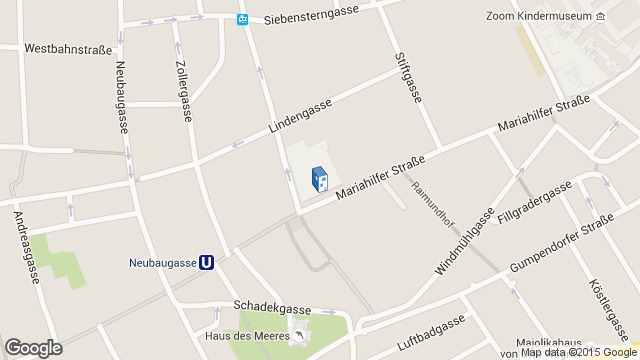 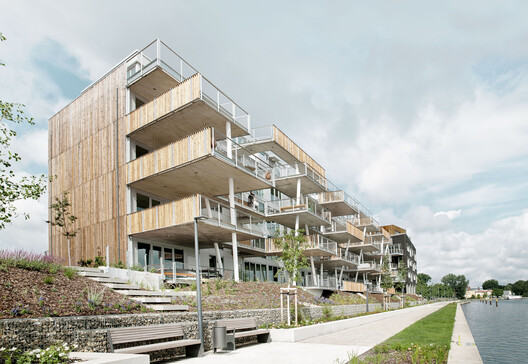