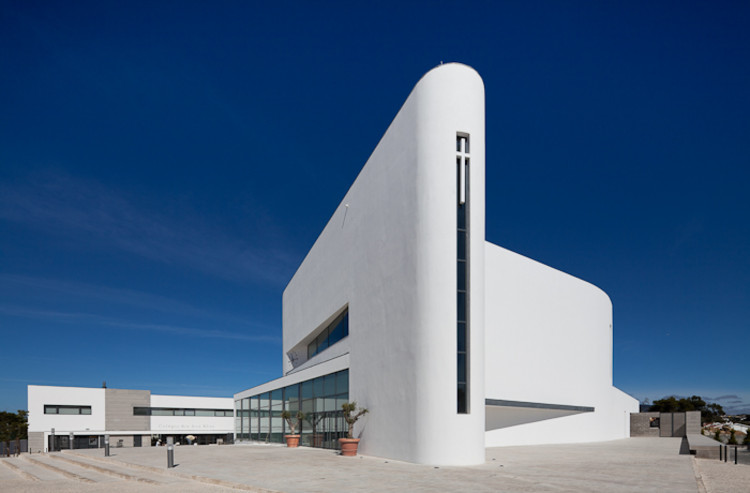 Text description provided by the architects. The site’s name was the “End of the World”. It was one of the city’s last slums. The project brief was determined through a participative process involving everyone in the local community in order to guarantee the project’s social and economical sustainability. The final brief included a church, a community centre (providing jobs and childcare to some of the slum’s former residents), a primary school and an auditorium.

The local community set as one of the main goals the creation a new identity in order to rescue the site from its decade long negative stigma. To the East and South, anonymous suburban surroundings offered no interesting references; hence, we decided to design the church’s tower as an iconic reference.

To the West, we designed a courtyard connecting to the city’s existing public spaces and opening to a steep valley offering distant seaside views. Today, the “End of the World” is known as Senhora da Boa Nova (or Our Lady of the “Good News”).

We believe designing sacred space should revolve around the ability to state the supremacy of the Void. Throughout the project’s development, the key conceptual elements were two empty spaces: the courtyard, a place where the community could meet; and the nave, a sacred space presenting that which could not be presented. We wished the nave to be an introspective, infinite, and irrepresentable space. In order to achieve this, we followed creative paths suggested by the works of Bernini, Piranesi and Rachel Whiteread.

Today, the church stands within an elliptical plan, providing a dynamic sense of scale, and covered by an interior dome, eliminating the wall/ceiling division and spatial references within. The windows are deep, bringing indirect natural lighting into the nave and distancing the suburban surroundings, and the exterior walls curve to present an anthropomorphic object holding within the ilimited, infinite, and irrepresentable Void. 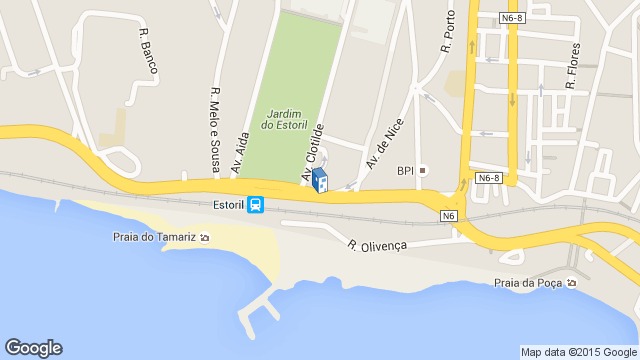