Save
The Pier Arts Centre / Reiach and Hall Architects 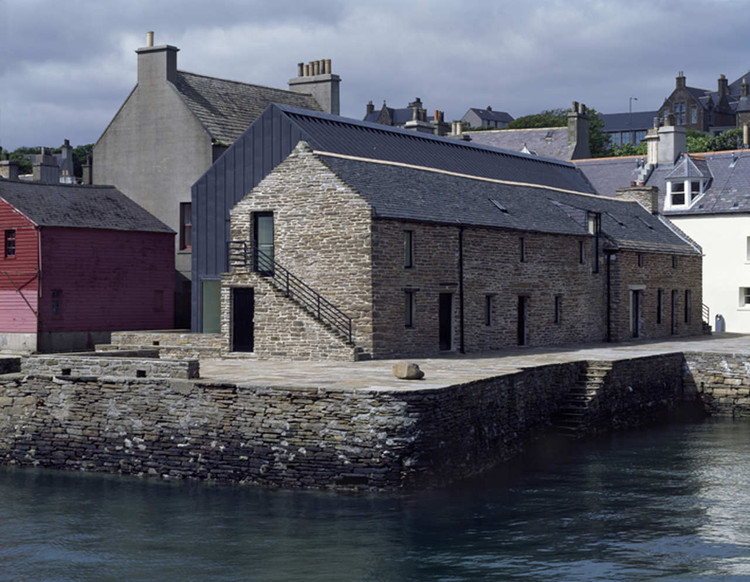 Text description provided by the architects. To the southerner Stromness is located in the far north, a place more Scandinavian than Scots. To the Orcadian, Stromness lies on the threshold of a more imaginative North, where thoughts of Thule begin.

We view our work through the mirror of a northern modernism. We continue to be interested in the simple resolution of an architectural proposition. We search for stillness, lightness and clarity. A poet friend, Thomas A Clark, wrote that ‘’reticence is a kind of shade.’’ As fair-skinned northerners it is wise to seek out the shadows.

Stromness has a unique foreshore of stone piers that span the high and low watermarks along the northern shore of the Hamnavoe. The PAC occupies a strategic position within this stone fringe, adjacent to the point of arrival for Stromness and at the entry to an extraordinary stone city.

The PAC is home to an internationally acclaimed collection of contemporary art. The PAC is a collaboration of permanent collection and temporary galleries. The project involved the refurbishment of historic pier buildings, along with the creation of a new gallery building.

The new building adopts a simple pitched roof recalling a traditional waterfront warehouse. The building is clad in the black vestment of a dignified and valued elder. This signifies its cultural significance yet it also has a quality that is ambivalent and melancholic. Its familiarity however is transformed and undermined through a façade that shifts from solid to void; black zinc ribs alternate with translucent glass infills.

Ragna Robertsdottir, an Icelandic artist who creates veils of volcanic particles, clarified the idea for a façade that shifts as the viewer moves. The glazed façade describes the linear circulation that connects all three buildings. The spacing of the ribs echoes the original gallery’s rafters. When seen gable-on the new building appears solid but dissolves as the viewer moves, allowing the original pier building to gain prominence. The building is grounded in its location yet through a lightness of touch escapes the Medusa effect of the prevalent stone culture.

The Victoria Street building is seen as the antithesis of the black house, all is white. Again this expression is familiar yet it has an uncanny air about it. The townscape of Stromness is dun coloured while the whiteness of the Pier Arts Centre hints at the spectre.

Internally the spaces are a backdrop to the art. Their surfaces are bleached or translucent. Within these muted spaces moments of clarity connect the viewer back to the northern landscape.

Beyond the technical the PAC is sustained by a fragile community and in turn sustains the culture of that community. 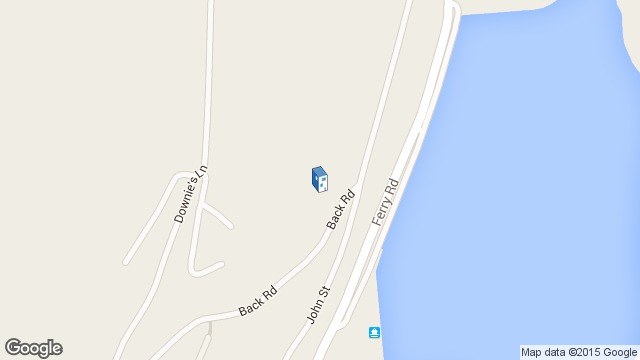