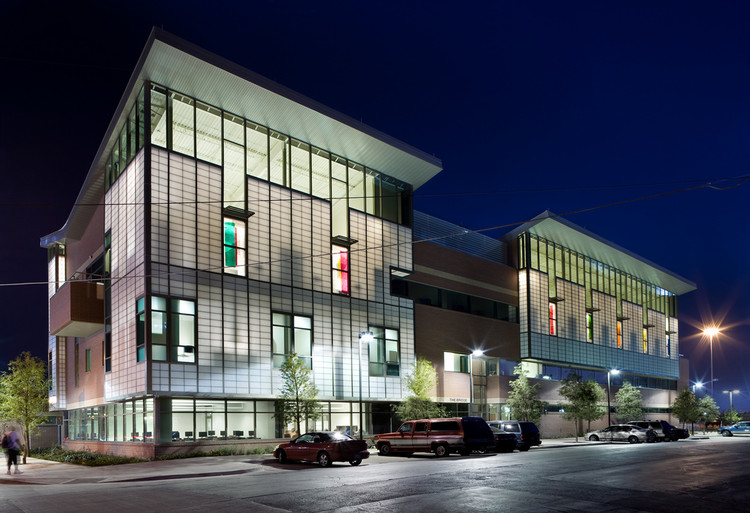 “The Bridge” Homeless Assistance Center in downtown Dallas is no longer considered just the standard bearer for homeless center design in the United States, but it is now the world’s model for homeless center design, since winning the “Best Architectural Entry” award in the International Rebranding Homelessness Competition, hosted by South Africa’s Tshwane Leadership Foundation. The competition honors homeless facilities and initiatives around the world that seek to develop a new language, new visions and new approaches to addressing homelessness, challenge perpetuating myths and perceptions, and demonstrate viable alternatives, both to homelessness and to the way in which homelessness is dealt.

Designed by San Antonio-based Overland Partners Architects and Dallas-based CamargoCopeland Architects, LLP, the 75,000-square-foot multi-purpose homeless facility was exhibited at the Better World Village in Pretoria, South Africa, a month-long festival with the goal of promoting global social concerns. Coinciding with the 2010Soccer World Cup, the Better Global Village drew more than 20,000 international leaders who offered a range of replicable ideas and methods on issues affecting our world, such as International Leadership Foundations and groups exploring urban innovation.

Completed in May 2008 and situated on a previously developed 3.41-acre site in Dallas’ central business district, The Bridge provides a broad spectrum of care including housing, emergency and transitional care for more than 6,000 people in Dallas experiencing long-term homelessness. Consisting of five buildings that create a courtyard in the center of the campus as well as engaging the surrounding community, The Bridge incorporates a three-story services building, a one-story welcome building, a storage building, an open air pavilion, and a dining facility, which serves as a focal point to the interior landscaped courtyard of the campus and also as a food magnet providing social workers with an opportunity to connect with the homeless.

“Since the opening of the Bridge, more than 2.5 million meals have been served, 750 homeless have been placed in housing and the chronic homeless has been reduced by 57%,” said James Andrews, principal of Overland Partners Architects. “The homeless have not been the only beneficiaries of having The Bridge in their community. Since its opening, the local crime rate has reduced by more than 20%.”

In addition, because of its multiple sustainable features such as its green-roofed dining room, grey water recycling system, and natural daylighting used throughout the buildings, the project was awarded LEED (Leadership in Energy & Environmental Design) Silver Certification from the U.S. Green Building Council, making it the largest homeless shelter in the United States to be LEED certified. Other national and international design accolades include the American Institute of Architects’ (AIA) 2009 National Housing Award, the AIA/Housing and Urban Development (HUD) Secretary Award, a 2009 National Excellence in Design Award from Environmental Design + Construction magazine and the 2009 Chicago Athenaeum’s American Architecture Award.

“The translucency of The Bridge makes it a beacon of hope,” said Siri Tiger of the Tshwane Leadership Foundation. “It demonstrates the community’s pride in how they are dealing with the problem of homelessness and has turned an often hidden function into a place of civic importance. It is a transformational paradigm shift for this project type.”

In addition to The Bridge, Overland Partners Architects designed Haven for Hope, a 37-acre, one-stop homeless assistance campus located just west of downtown San Antonio. Completed in the summer of 2010, the $60 million project includes approximately 300,000 square feet of space and 998 beds within one campus, as well as a courtyard area with the capacity to sleep 500 additional individuals. Haven for Hope will also include housing for homeless families, job training, dog kennels, medical care, detoxification and other medical and social services provided by dozens of agencies and organizations housed within the center. It is the largest and most comprehensive homeless facility in the country and is being recognized as a new national model for homeless shelters. 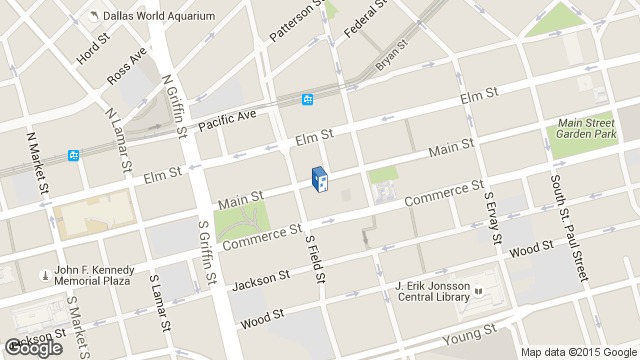