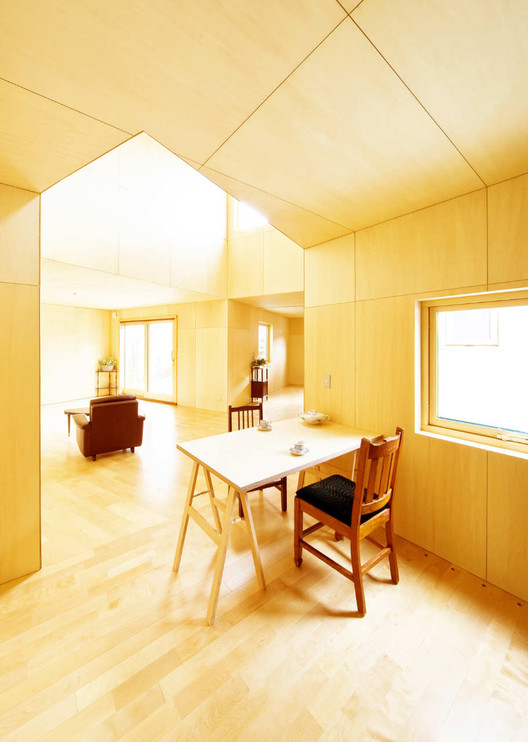 Text description provided by the architects. House N was built by a son for his 90-year-old mother. Located in Sapporo, Hokkaido, where the snow lies up to 140cm deep each winter. House N was to replace the existing house.

Effort was made to leave as many trees as possible on the premise in order to preserve the view from the windows. 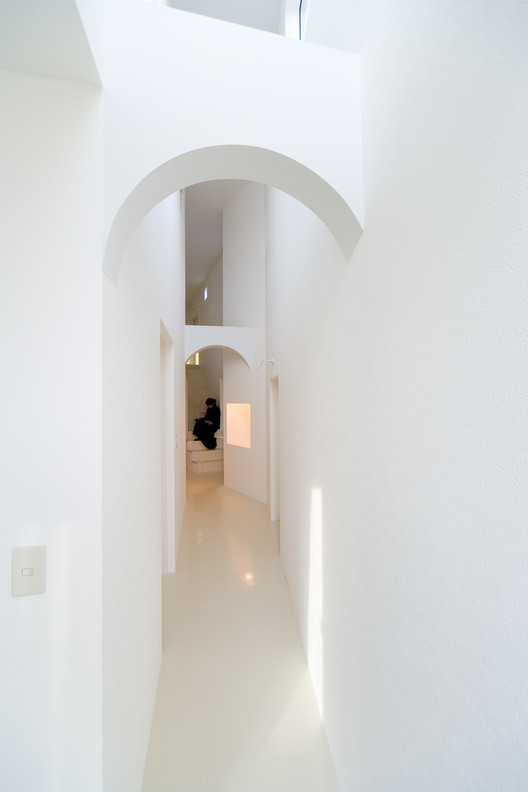