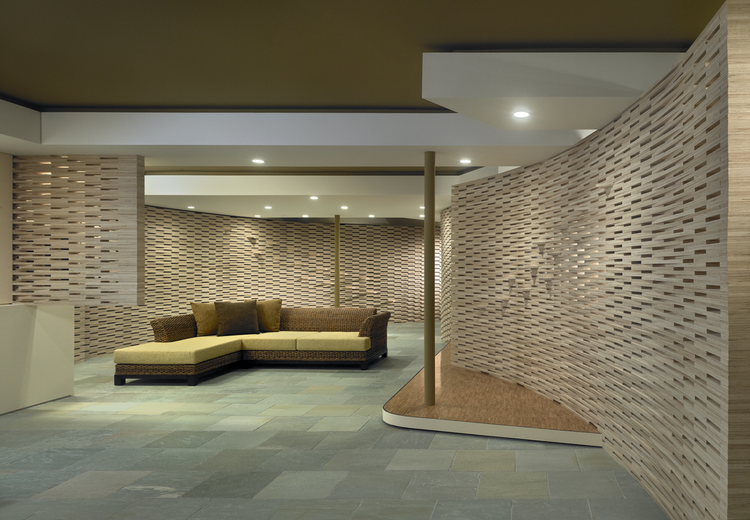 Text description provided by the architects. Designed by Vladimir Radutny and Paul Tebben of STUDIO IDE, this ground level space inscribes the functions of living, entertaining and yoga into a traditional three story suburban home.

The Clients, having lived and traveled in the eastern world, aspired to transplant the character of Southeast Asian living into their existing home. Rather than forcing the marriage between these two dissimilar architectural languages, the choice to disconnect each from the other created a world within a world.

The fluid arrangement of spaces and the tectonic assembly of materials are in contrast to the rest of the house, thus providing a greater sense of transition from the everyday indoor environment.

The conventional language of privacy enclosures is replaced with screening elements, typically found in the Eastern world. The partial height screens provide substantial visual privacy yet allow for light and air to permeate through the resultant voids.

Drawing on the horizontality within the dense lamination of Baltic birch plywood, the walls are assembled to appear woven. Each of 5,000 rectangular pieces of plywood is placed individually, not unlike the tedious assembly of the hand crafted water hyacinth furniture acquired by the client during their travels in Asia.

The ceiling soffit adds an organizational framework between the vertical variation in the ceiling height and the overall plan. Its geometry is derived from the boundaries of existing infrastructural elements and runs counter to the direction of the spatial flow. 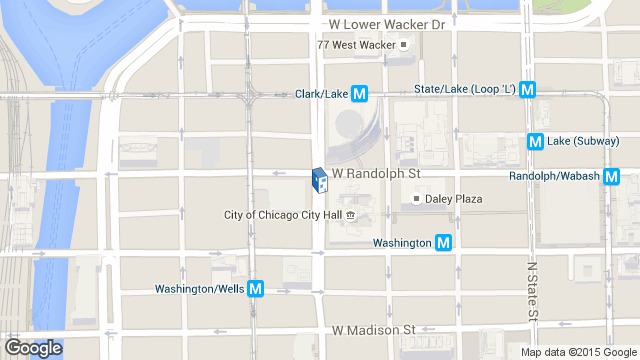 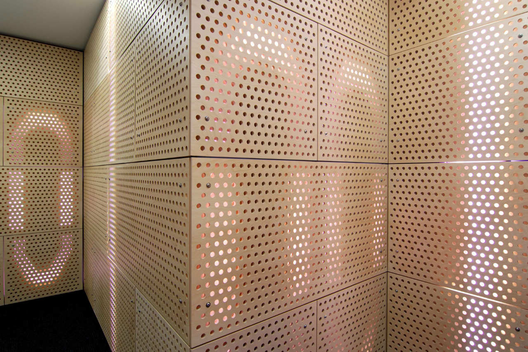