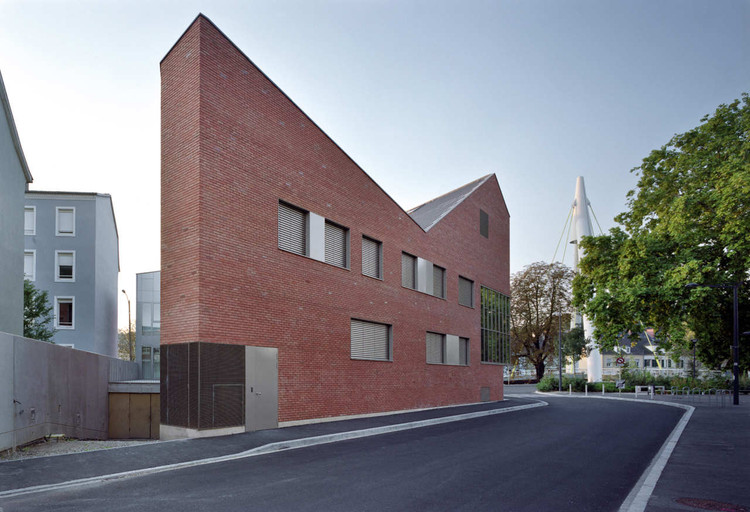 Text description provided by the architects. The project, which included medical offices and consultation rooms, called for the creation of two separate divisions, each to be established on its own floor. Sixteen parking spaces were requested in the basement, along with a boiler, and space for technical and archival premises.

To achieve a volume of adequate urban proportion, capable of strengthening the islet’s corner, and given the smallness of the basement, we built a partial third floor at an angle, in which the technical and archival premises were placed. Rather than treating it as a uniformly assembled mass, we followed, in the cutting of the roof, the principle of the blueprints that called for a “snail” organization of the various offices. This principle is supported by the presence of recesses in the roof, which allow it to adapt to variations in height. 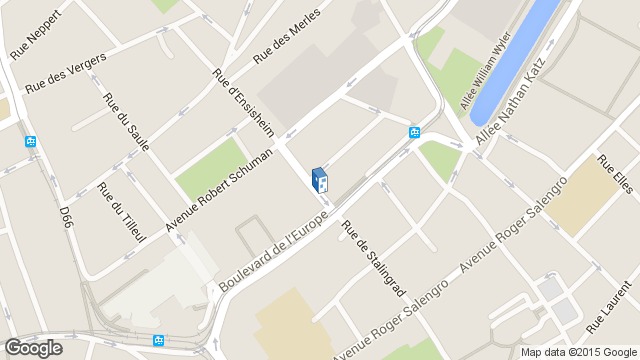 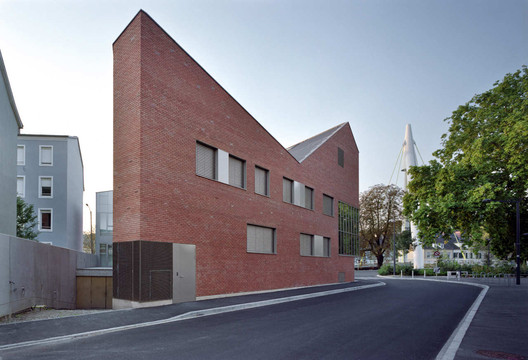