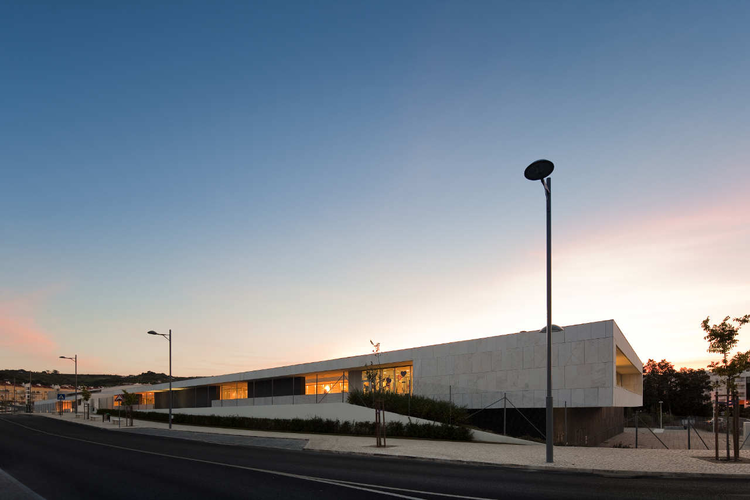 Text description provided by the architects. The School Center has been designed to accommodate around 600 children, from the ages of three to nine. Within the school, the children are divided by the 1st cycle, kindergarten and ATL (Leisure Activities). The first floor consists of administration areas, service and a reception for parents whilst the ground floor contains a gymnasium and the majority of the school classrooms, with a direct link to the playgrounds (both covered and uncovered).

School Center Paredes is composed of a white volume resting on four black volumes, thus marking the separation between floors. The majority of the project works around the creation of three patios/playgrounds and the relationship of the building with the slope of the existing ground. Contact with the outside was key to this project, with the organisation and shape of the interior space allowing all circulations to enjoy a large amount of natural light. By including a number of covered outdoor spaces, the building now provides excellent leisure facilities for children in all seasons. Several wall paintings in the playgrounds and atriums were carried out by artists invited by the designer in an attempt to enrich the interior space.

One of the original wall hangings was created by Conceição Espinho and Teresa Magalhães. Built in three major areas, (water, earth and sky) it involves a female figure walking and pushing a cart with a child. This is said to symbolise travel and that she will get to know and face the world that awaits her( image 15 and 16 ). 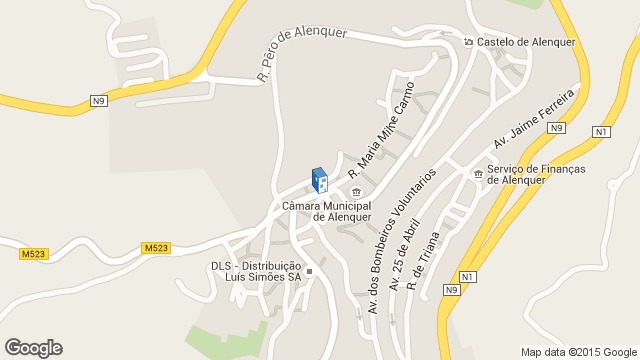 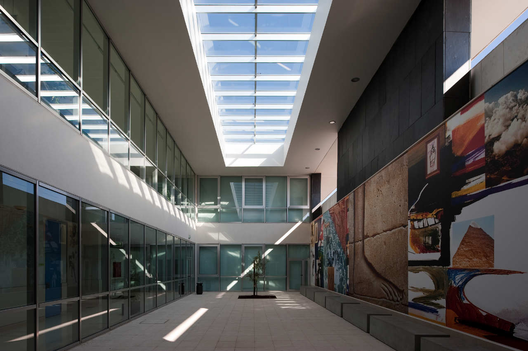