Wojr: The Latest Architecture and News

During his Fellowship at Civitella Ranieri / WOJR Architecture Prize, Alejandro Haiek unveiled images of "Industries of Nature", the award-winning artistic narrative that explores Civitella castle's context and environment and observes how nature and industry work in parallel to form the traditional Umbrian landscape. The intervention was presented not as an art object, but as a documentation of the dynamic exchange between narratives, topographies, and shared resources, overlapping the Civitella Ranieri artist community with local farmers, automobile robotics technicians, engineers and producers. 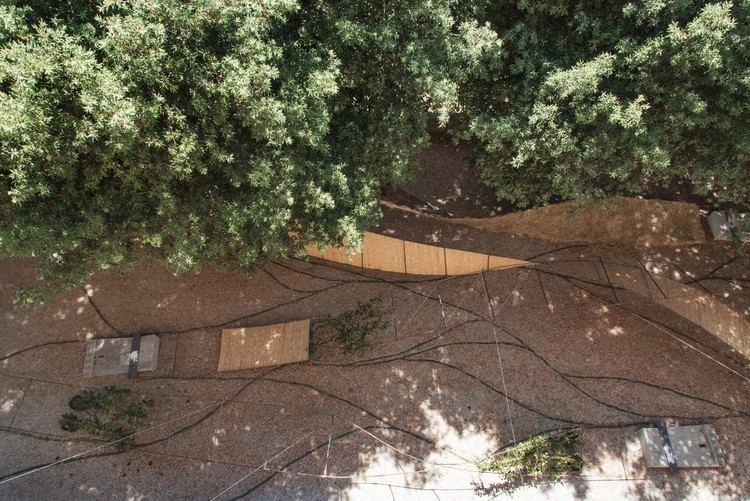 A Space of Contemplation and Sanctuary by WOJR

Architecture, just like art, has the ability to detach the individual and provoke a sense of intrigue and inspiration. Some buildings leave a greater mark, especially if the project or the site it is built on has a story of its own.

The Mask by WOJR is developed for an individual who lost his younger brother in a lake in Ithaca, New York. After the tragedy, the lake became a zone of detachment from the everyday world, transforming the structure from just a house on a lake, to a space of contemplation. 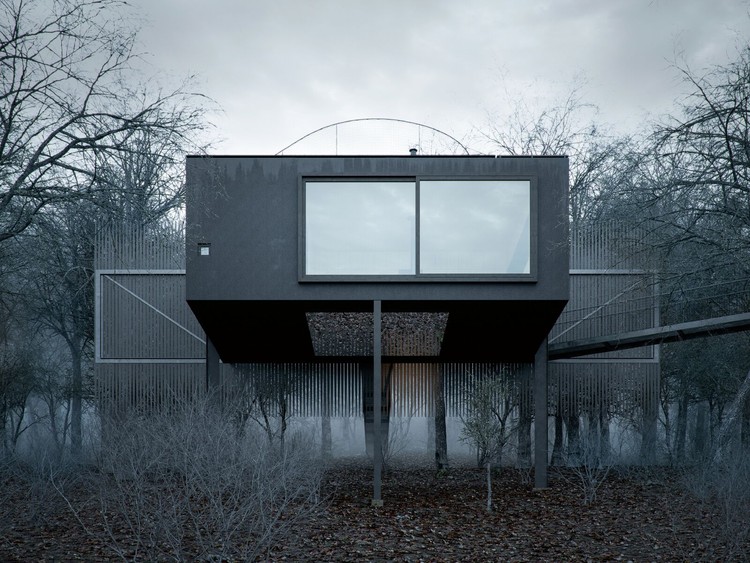 WOJR Explores Symmetry in House of the Woodland

Cambridge-based design practice WOJR has designed House of the Woodland, a pyramidal house grounded in framing and symmetry. Designed around rituals of respite, the project utilizes a nine-square grid structuring four plywood trusses resting atop eight cinder block walls. Sited in the Berkshires, the design makes its grid organization visible through the roof's large-scale coffers. The project explores a series of dichotomies through materials, space and form. 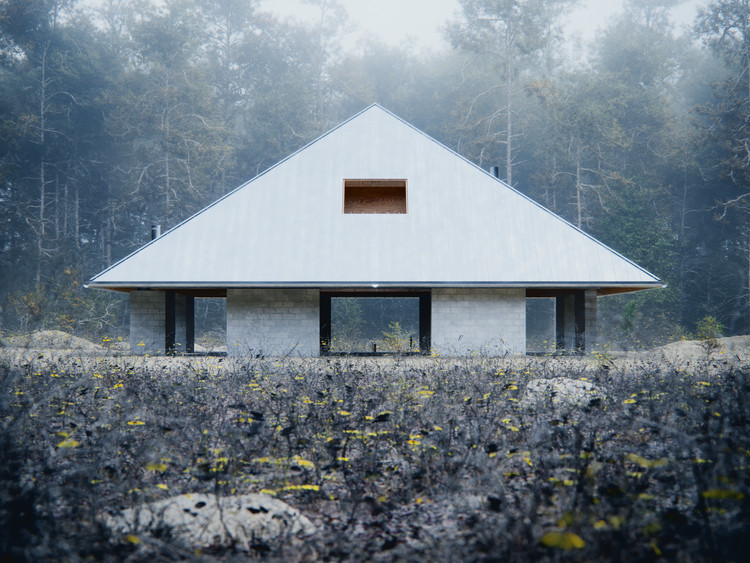