Schauman & Nordgren Architects, a Copenhagen and Helsinki based architecture and urban planning studio, was selected as the winner of the two-stage competition, organized by the city of Turku in Finland, to transform a former elderly home site into a new 15.000 m2 housing neighborhood. 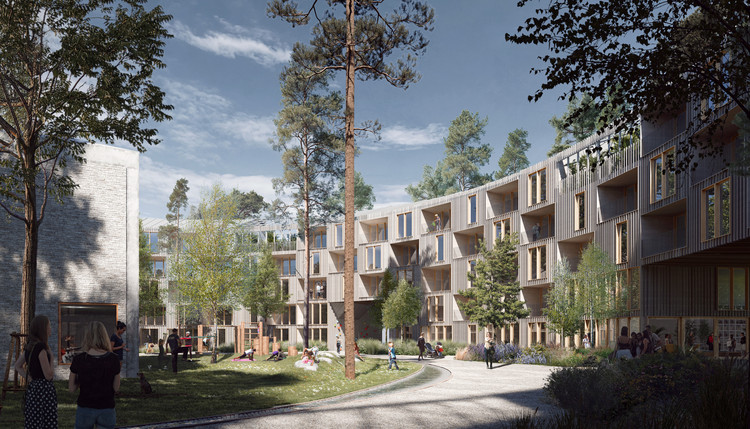 A team comprising Schauman & Nordgren Architects, MASU Planning, and Schauman Architects have been announced as winners of an invited competition for the design of a new exhibition, shopping, and housing scheme in an old customs area of Tampere, Finland. The “Tulli Halls” scheme is defined by a red brick materiality referencing the industrial heritage of the area, and a central tower forming a “beacon and focal point for Tampere.”

The scheme seeks to balance old and new, as well as public and private, with a form which has a “grounding in Tampere’s heritage as well as aspiring future” and public space to improve living conditions of residents and offer meeting places for the general public. 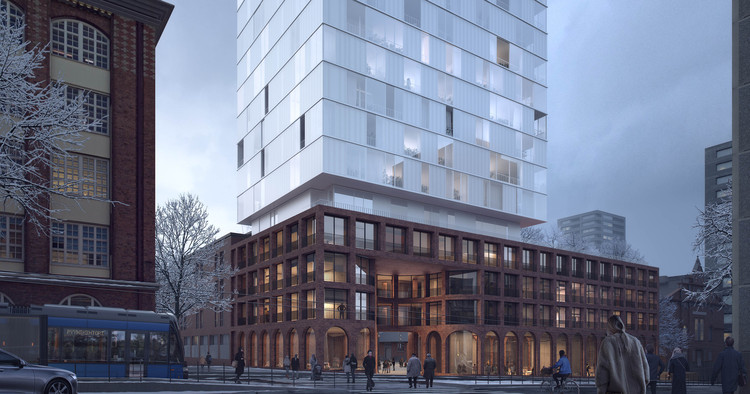 Envisioning the harbor front as an extension of the city center, “Pargas Maritime Limestone Landscape” designed by the young Danish practice Schauman & Nordgren Architects has been named the winning entry of a waterfront masterplan competition by the City of Pargas, Finland.

The proposal was selected for its “thorough analysis of the city, its history, structure, character, potentials and challenge”, in response to the area’s development as a new residential hub and functional harbor. The competition introduced the notion of maintaining Pargas’ dominant maritime identity, while simultaneously strengthening the city’s character with various urban elements, such as hotels, a beach, saunas, and offices. 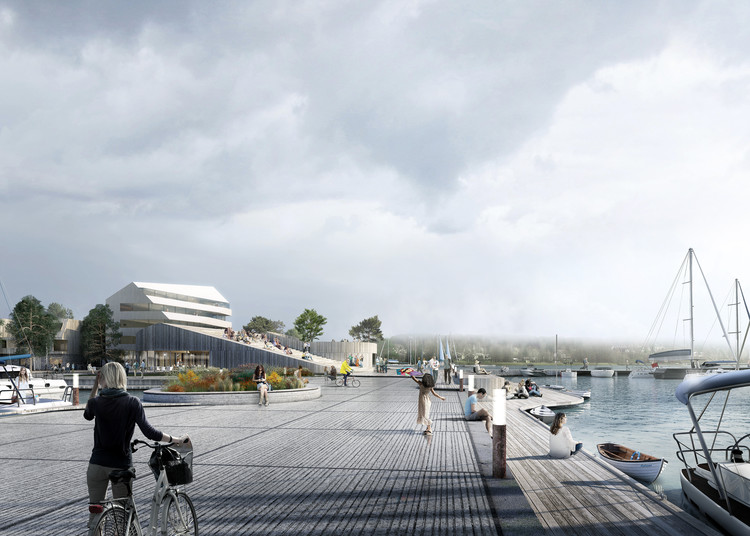 Schauman & Nordgren Architects has been announced as the winners of an open competition to redesign the old industrial area of Kangas in Jyväskylä, Finland. The winning proposal, titled “Kangas - City of Gardens,” seeks to build off of the success of a recently completed creative campus located within former paper factory by transforming the surrounding neighborhood into a vibrant live/work district containing over 5,000 new homes, 2000 new workplaces and a new educational campus facility. 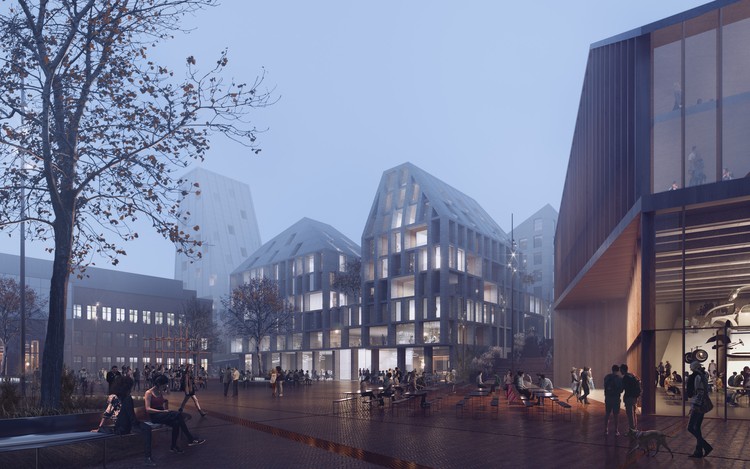