His RAIC Gold Medal, recognizing a significant and lasting contribution to Canadian Architecture, will be accepted by his widow Sheila du Toit and two sons at the RAIC/OAA Festival of Architecture in Ottawa in May. 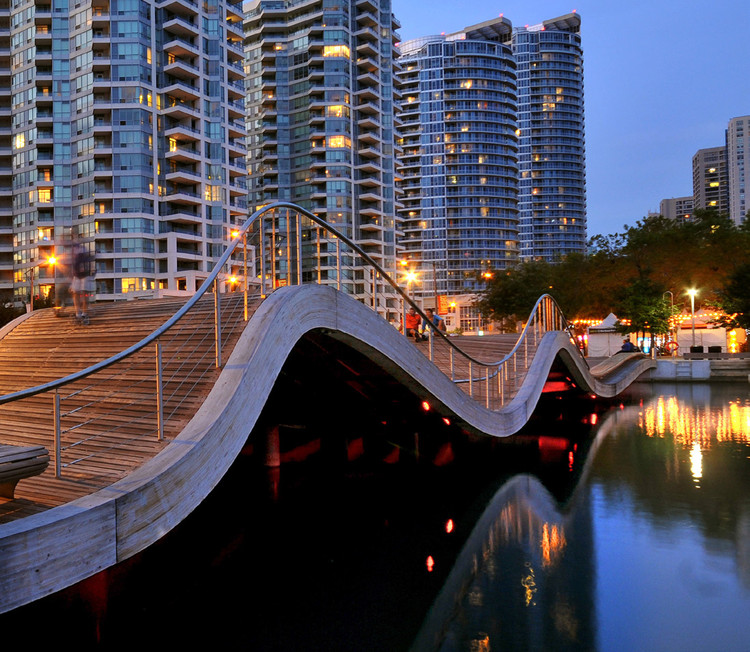