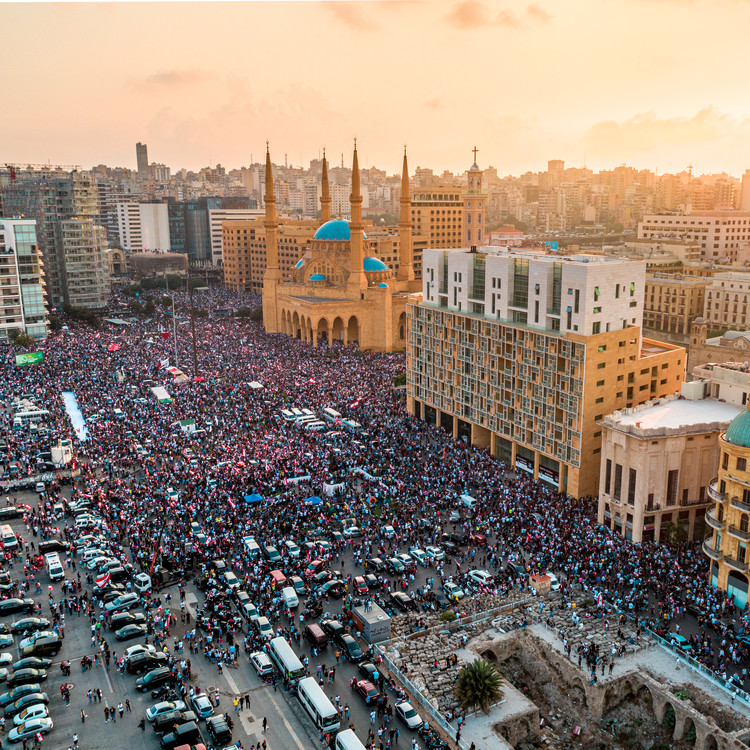 Discover The Red Square Through the Lens of Maria Gonzalez 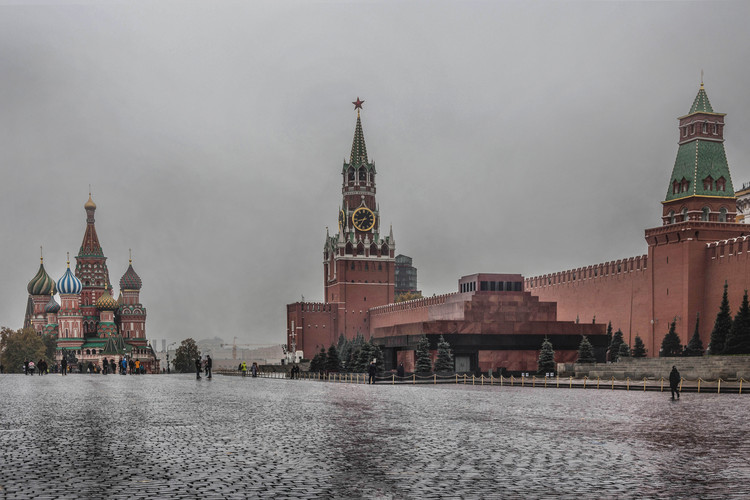 A UNESCO designated World Heritage site, Red Square is the historic center of not only Moscow but Russia’s cultural life. In the 1400’s, this city center was a poor, blighted area until Ivan the Great called on Italian architects to help him build the Kremlin, or fortress. This outdoor urban space is now home to St. Basil’s Cathedral, the State Historical Museum, the GUM Department Store and Vladimir Lenin’s mausoleum. St. Basil’s is one of the most recognizable buildings in Russia due to it’s unique domes, towers, cupolas, spires and arches. Some of the best Russian history and art lives behind the distinctive red brick walls of the State Historical Museum. The GUM Department Store makes Red Square a luxuriant shopping destination. In it’s lifetime, the Square has hosted innumerable speeches, parades, rock concerts and festivals.