Prato: The Latest Architecture and News 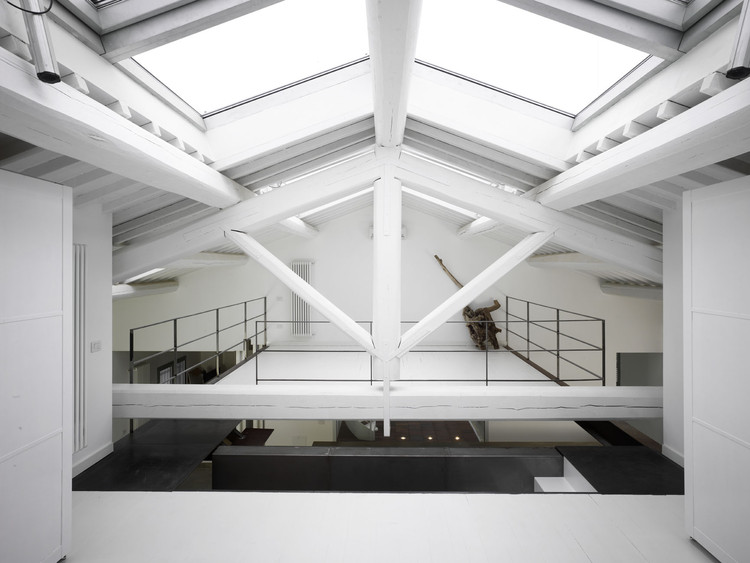 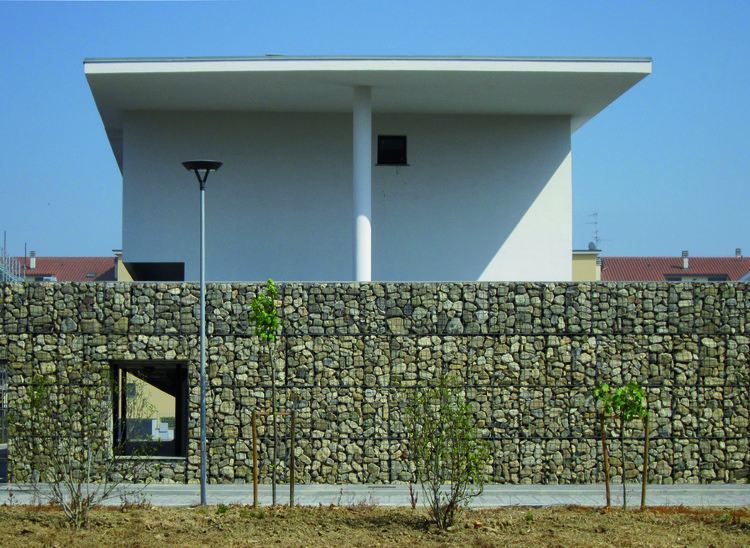 As part of the Health Centre and Houses for Elderly People project by IPOSTUDIO Architects, Duosegno Visual Design shared with us this video they created which captures the features of the design and how it carefully integrates into the site. Through merging the new presence with the existent through the functional reuse and integration of the existing rural buildings to the new structures, the result is the emergence of a single façade towards the valley and its bending profile which simulates the soil contour lines.