David Chipperfield Architects Milan’s renovation of the historic Procuratie Vecchie building in Venice is set to get underway, following a granting of permission by the Superintendency of Archaeology, Fine Arts and Landscape earlier this year. For the first time in 500 years, a large portion of the Procuratie Vecchie on the Piazza San Marco will be made accessible to the public to host activities of The Human Safety Net, supporting vulnerable communities. 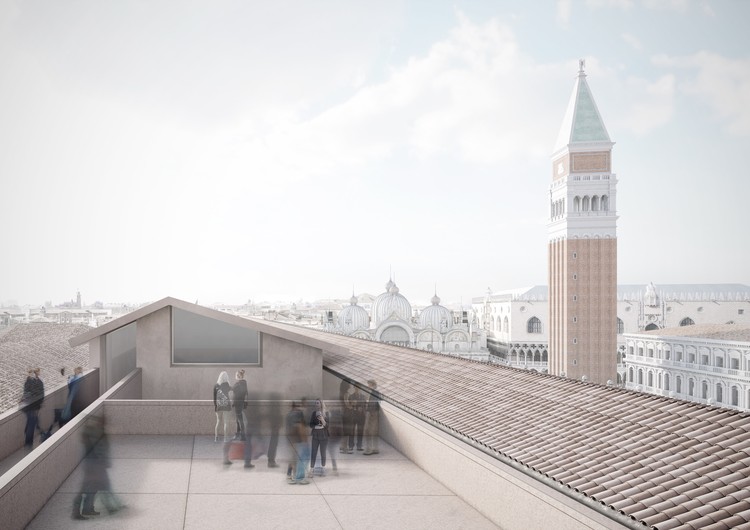 David Chipperfield has been selected to lead a multi-million dollar restoration of Venice’s Procuratie Vecchie, a monumental building located on one edge of the city’s most famous square, Piazza San Marco, reports the Telegraph.

The city’s longest building, stretching 500 feet along the square, Procuratie Vecchie will be transformed into a venue of art exhibitions and seminars, as well a the home of a philanthropic institution with the mission of supporting vulnerable groups of people such as refugees. Its completion will mark the first time in 500 years that the public will be able to access the building.