Parthenon: The Latest Architecture and News 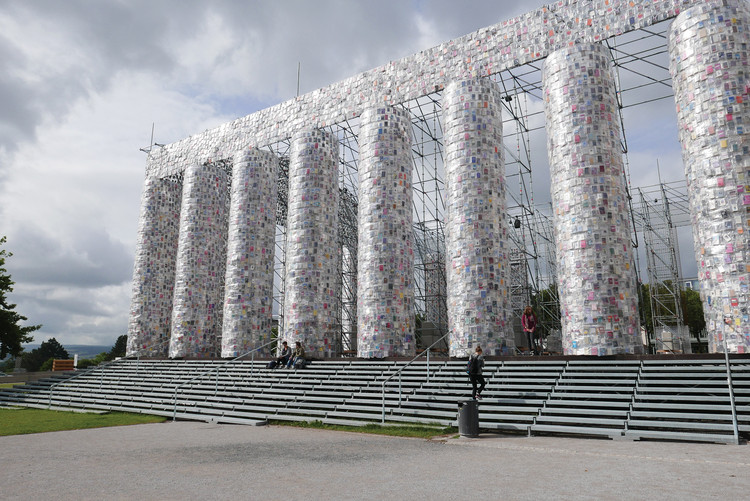 7 Ancient Ruins Around The World "Reconstructed" with GIFs

Ancient ruins, like the Parthenon and Luxor Temple, can teach us about the past in a unique way. Through architectural remains, we can gather what building techniques and civilizations were like long ago. Even so, ruins can’t compare to the real deal, and historical reconstructions of these architectural wonders are key to a fuller understanding of the cultures that created them. In these GIFs made for Expedia by NeoMam and Thisisrender, seven architectural wonders are reconstructed into their original form, allowing us to see how the ruins visible today developed from the initial structures in all their glory.

15 Rarely Seen Details Of The Parthenon

The Parthenon, unquestionably the most iconic of the Ancient Greeks' Doric temples, was built between 447 and 432 BC. Located on the Acropolis in Athens, for many architects, it is one of the first buildings we analyzed when beginning our studies. Designed by Ictino and Calícrates, it displays a unique repertoire of architectural elements that can be fully appreciated individually, or for the role they play in forming a complete and magnificent whole.

Simply described, the 69.5 x 30.9-meter building is erected on a stylobate of three steps, with a gabled roof raised upon a post and lintel structure formed by Doric columns—17 on its sides and 8 on each end—which support an entablature composed of an architrave, a frieze, and a cornice. On each gable were triangular pediments with sculptures that represent the "Birth of Athena" on the East and the "Contest Between Athena and Poseidon" on the West.

Take a look at some of these elements in detail, through this set of high-resolution images. 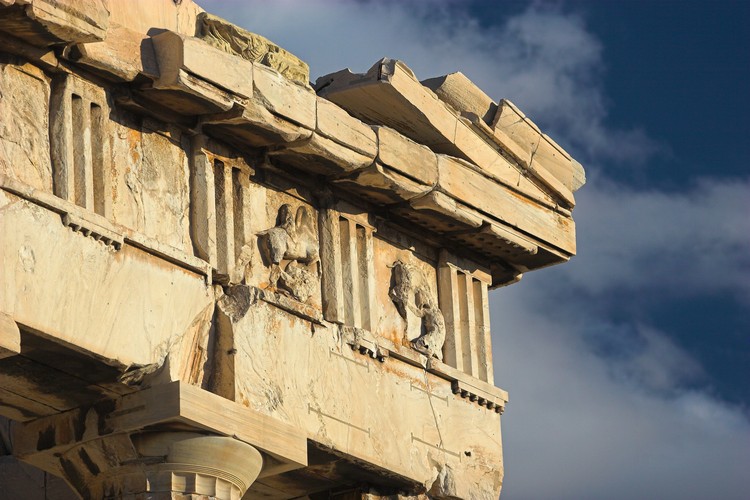 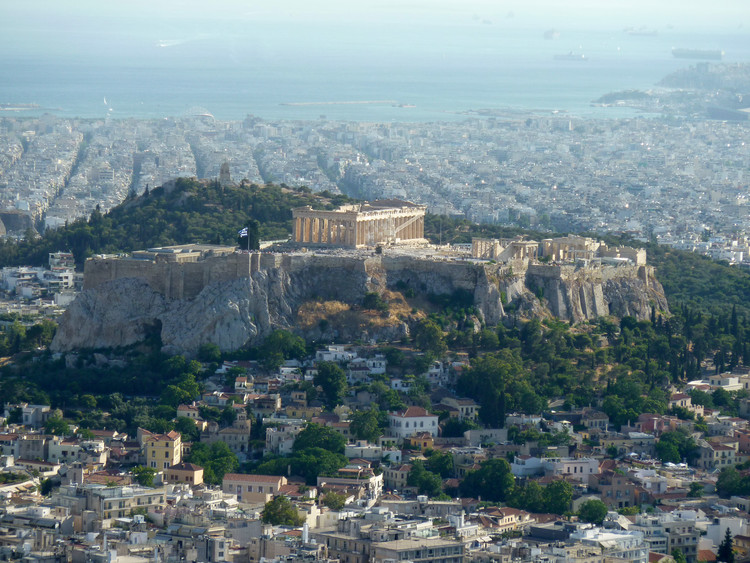 The Role of Tradition and Innovation in the City

The city and civilization are concomitant phenomena. The city can be seen as a receptacle that both accommodates and transmits civilization. In fact, as man differs from other creatures in his ability to learn indefinitely, his perfectibility (ants that lived six thousand years ago had the same features of current ants: they are confined to a narrow range of behaviors dictated by their genetic programs), he acquired the power to extrapolate nature and thus build in his own way, creating history. As every human life is unique and no one can predetermine how it will be carried out, it could be said that the human being bears a historical duality: the individual history, or education, and the collective history, or culture.