Pachuca: The Latest Architecture and News

Architecture in Mexico: Projects that Highlight the Hidalgo Territory 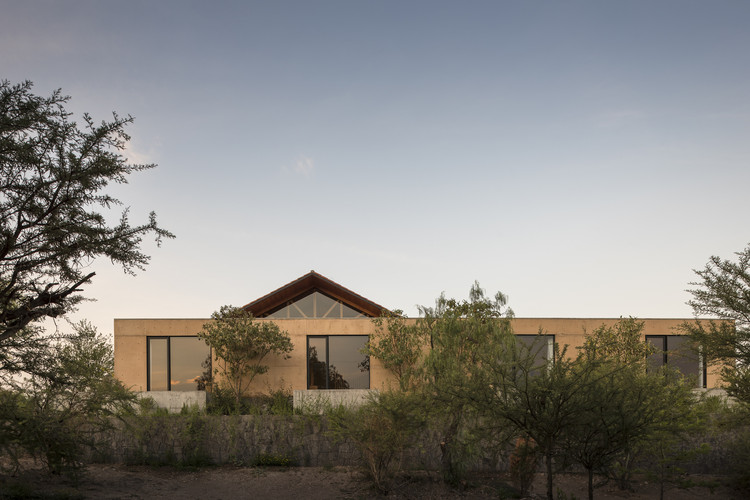 Hidalgo is a landlocked state to the north of Mexico City and bordered by the states of San Luis Potosí, Veracruz, Puebla, Tlaxcala, Mexico, and Querétaro. It's territory spans 20,821 km² and it's the sixth smallest state in the country. It's capital and most populous city is Pachuca de Soto. Hidalgo's diverse cultural wealth comes from the various indigenous groups that call the state home, such as the Otomíes, the Nahuas, and the Tepehuas. Hidalgo's cultural heritage centers on the cuisine, the Fiesta de Toros, Huapango and Bandas de Viento music, the Charreria rodeo, and the Xantolo celebration. 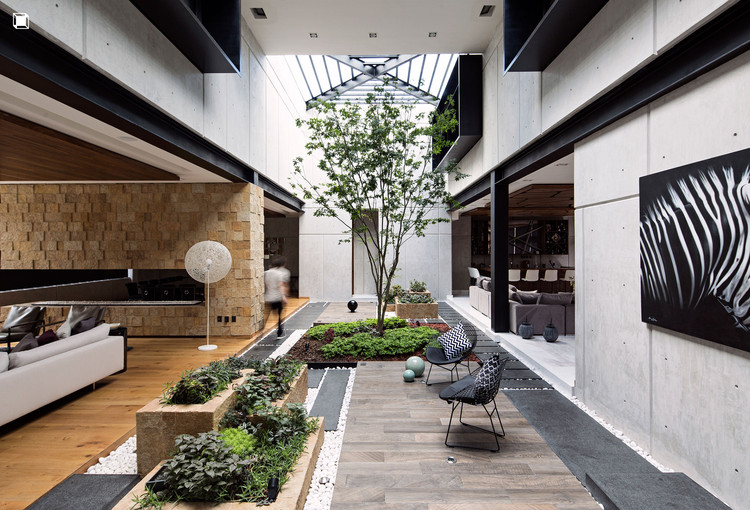 Using the existing architecture set on the town’s predominant hill, Germen Crew created a multi-perspective piece of art that takes one of Mexico’s most recognized art forms—the mural—and adds a new sense of perspective and community to the historic tradition. 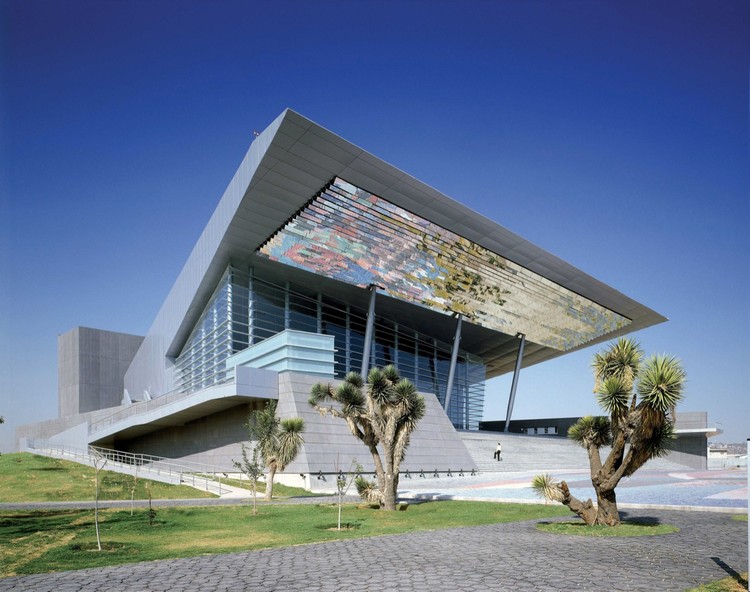 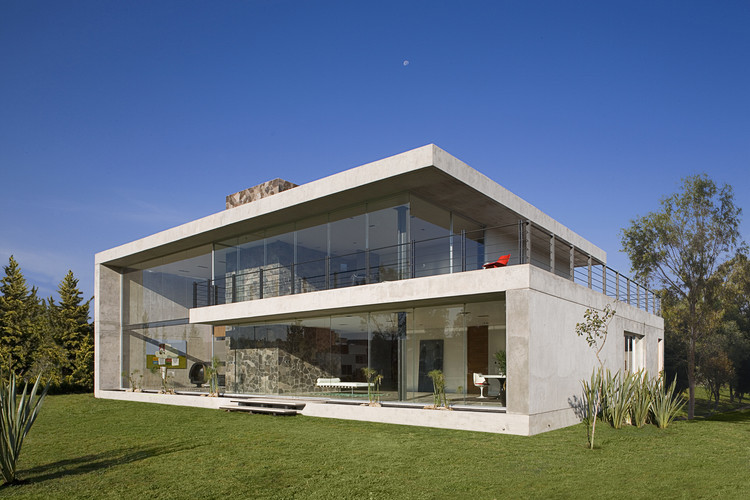