Manuel Zornoza of LATITUDE: "We Were Fascinated by this Idea - How do You Build a City from Scratch?"

Manuel N. Zornoza grew up in Alicante, Spain and, following studies in Madrid (UAX) and London (the AA), relocated to China in 2010 to avoid the economic crisis stifling architectural work in his home country. Over the last eight years, the young architect’s small but thriving studio has built more than a dozen projects, from shops, to factory space conversions, to a traditional Chinese hutong - all in China. But that’s not to say Zornoza’s left his roots behind. He now also maintains a small practice in Madrid, which handles projects in both China and Spain.

This interview was conducted on a bullet train ride from Beijing to Tianjin, where we ventured in search of the recent architecture that has brought so much media attention to this emerging metropolis. 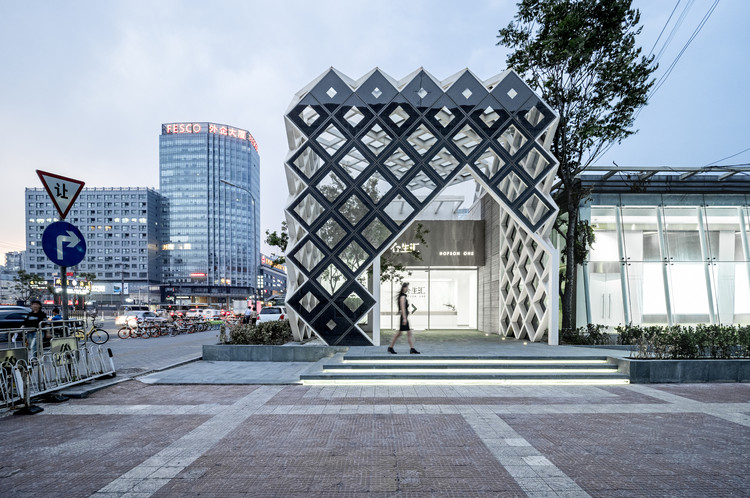