Kathmandu: The Latest Architecture and News

In this series, architect and photographer Nipun Prabhakar captures the uniquely expressive doors of the city of Kathmandu, Nepal. More than just passageways between spaces, doorways in Kathmandu are used as social spaces where people regularly meet and as a physical representation of the building owner’s interests.

“The most versatile piece in a building, [the door] has been a mode of expression [for] ages. The door in apartments and modern societies is just a mode of a transition from outside to inside. In traditional cities and neighborhoods, like that of Kathmandu, it’s much more than that. It’s the place where people spend most of their time. Sitting at the Chaukhat, socializing and chatting. The door is not just a tangible unit, it’s the respect you give to your building.” 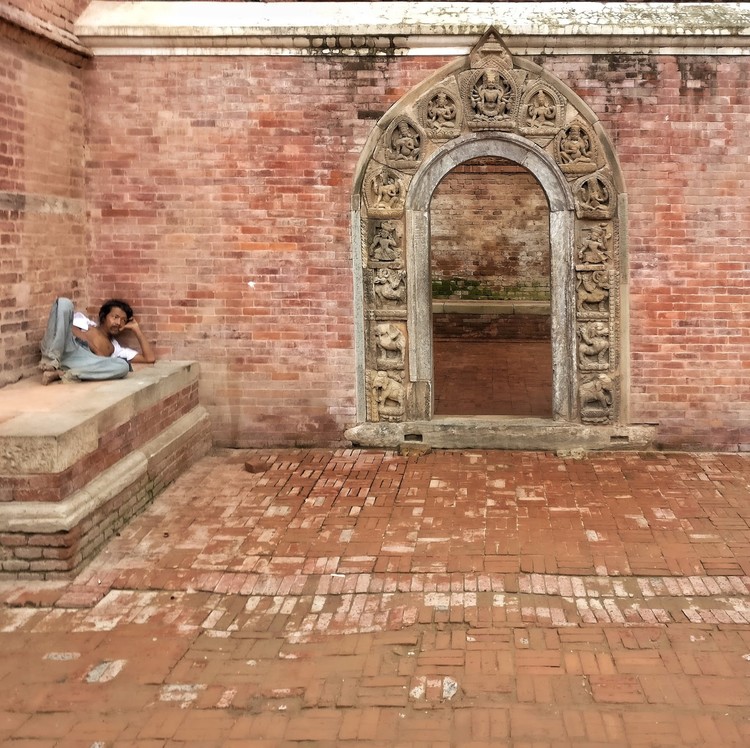 In this article, which originally appeared on Australian Design Review as "Reframing Concrete in Nepal," Aleksandr Bierig describes how New York-based MOS Architects, a firm better known for its experimental work, is designing an orphanage for a small community in Nepal.

Strangely enough it has become almost unremarkable that an office such as New York-based MOS Architects would find itself designing an orphanage for a small community in Nepal. Now under construction in Jorpati, eight kilometres north-east of the capital, Kathmandu, is the Lali Gurans Orphanage and Learning Centre, which finds itself at the intersection of any number of tangential trends: the rise of international aid and non-governmental organisations, the seeming annihilation of space by global communications networks and the latent desire of architects to use their designs to effect appreciable social change. Emphasizing simple construction techniques and sustainable design features, the building hopes to serve as a model for the surrounding communities, as an educational and environmental hub, the provider of social services for Nepalese women and as a home for some 50 children.

MOS Architects, founded in 2003 by US architects Michael Meredith and Hilary Sample, is not a practice known for its involvement in humanitarian projects. Its work is often experimental and, at times, willfully strange. Alongside its architecture, MOS makes films, teaches studios, designs furniture and gives lectures on its work. It was after one lecture in Denver, Colorado in 2009 that Christopher Gish approached Meredith and Sample to ask if they would be interested in designing an orphanage. 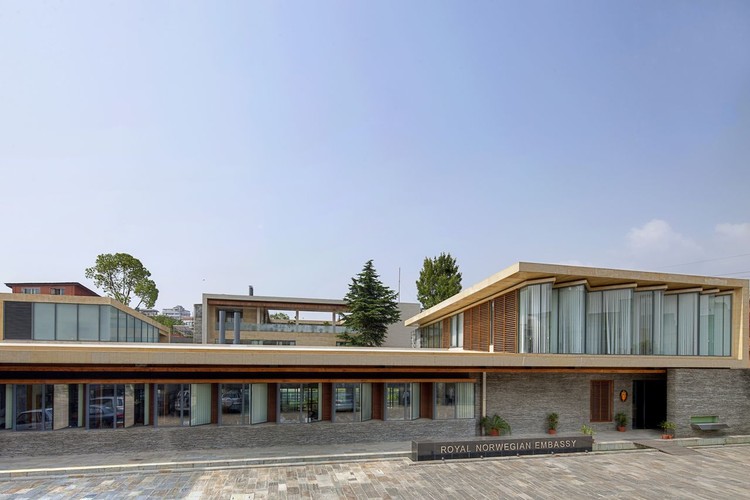