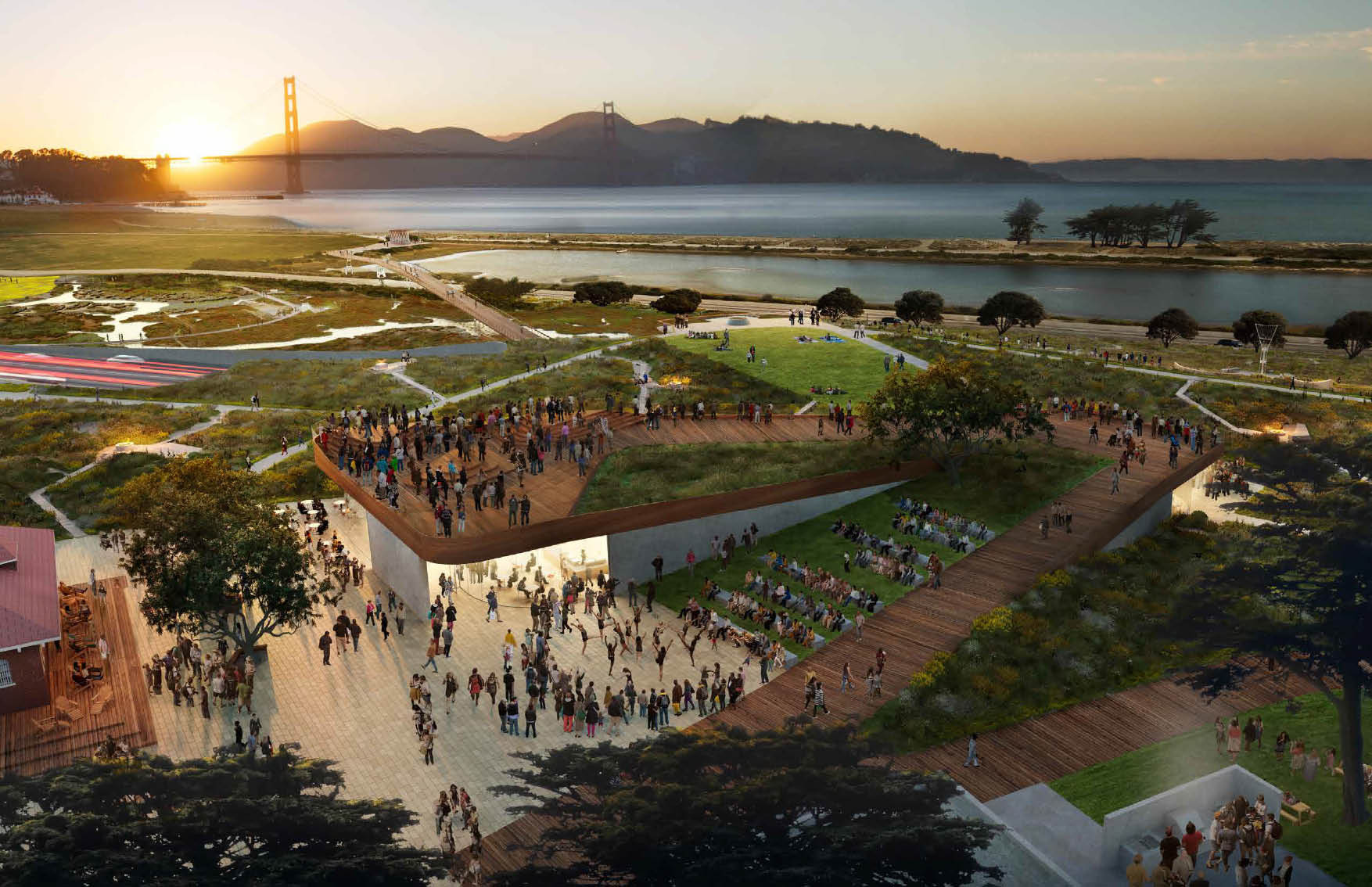 UPDATE: Three teams have been selected to move forward in the competition: Allied Works Architecture (Portland/New York), Tod Williams Billie Tsien Architects (New York), and the team of Patkau Architects (Vancouver, B.C.) and Fong & Chan Architects (San Francisco). The finalists will present their proposals April 3 and a winner will be announced shortly after.

Seven high-profile teams have been shortlisted to design a new research, museum and performing arts center for the University of California, Santa Cruz (UCSC). Planned for a stunning site overlooking the Pacific Ocean, the $32 million project is intended to be “an innovative educational experiment” that will “blur the lines between disciplines to beautiful effect.” The shortlist ranges from Steven Holl to Tod Williams Billies Tsien. The complete list of competitors, after the break.

The American Institute of Architects, California Council (AIACC) has announced the 2012 Design Award Recipients. Since 1982, AIACC has recognized excellence in architecture and design through the AIACC Design Awards Program. An esteemed Design Awards jury has selected these award winners out of 300 submittals. Continue after the break to review the projects!