Henan: The Latest Architecture and News 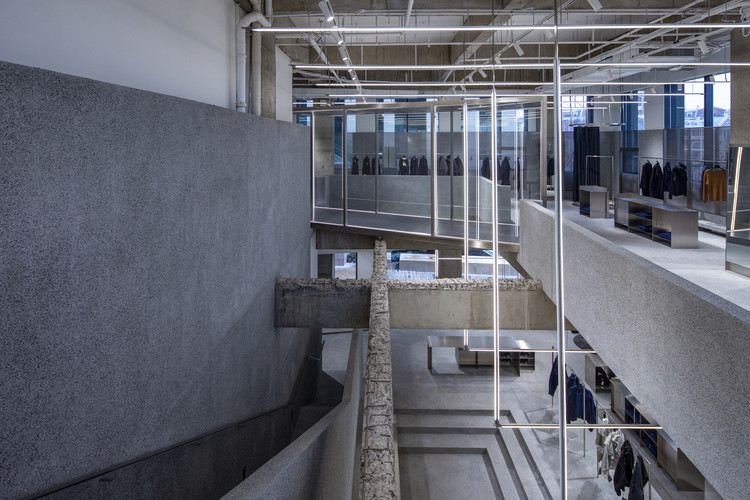 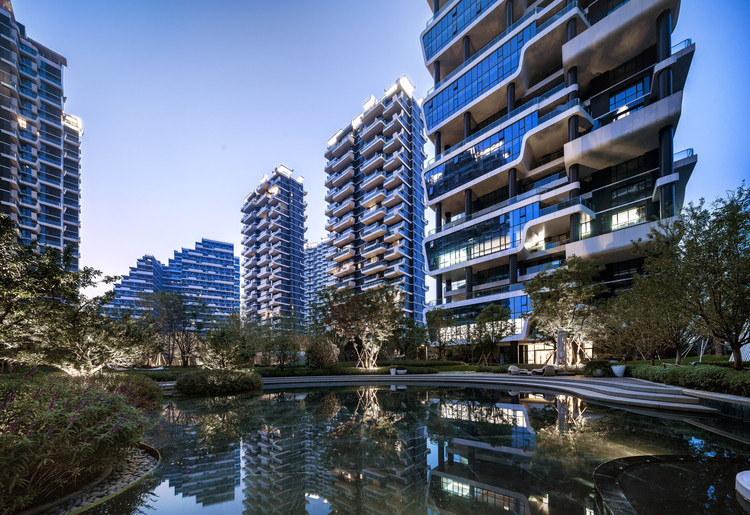 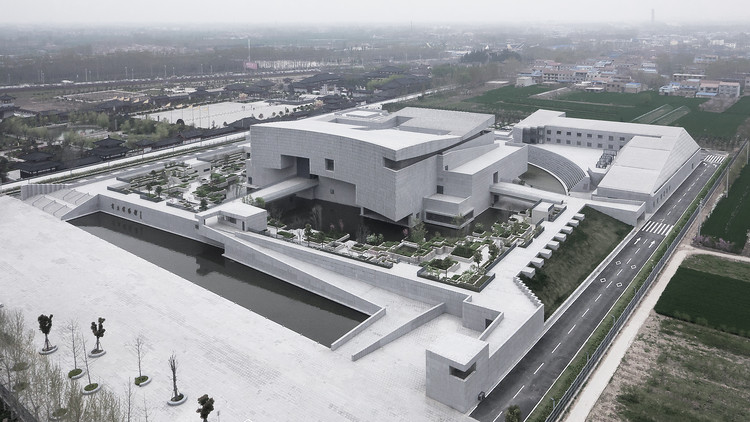 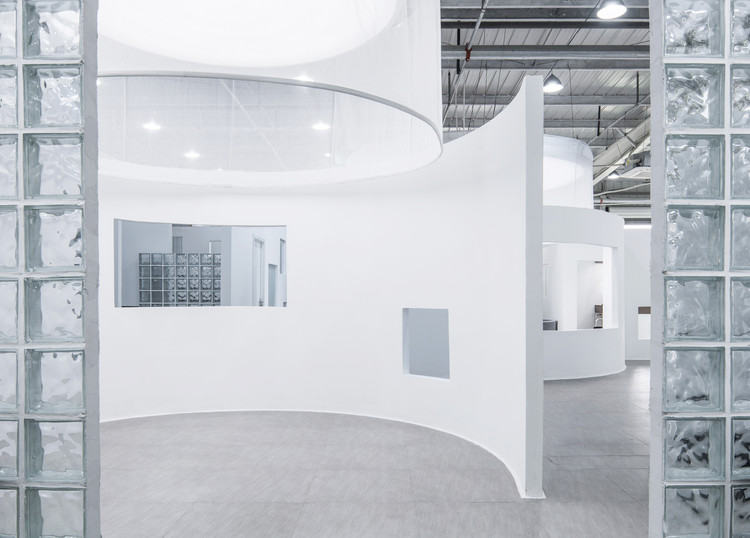 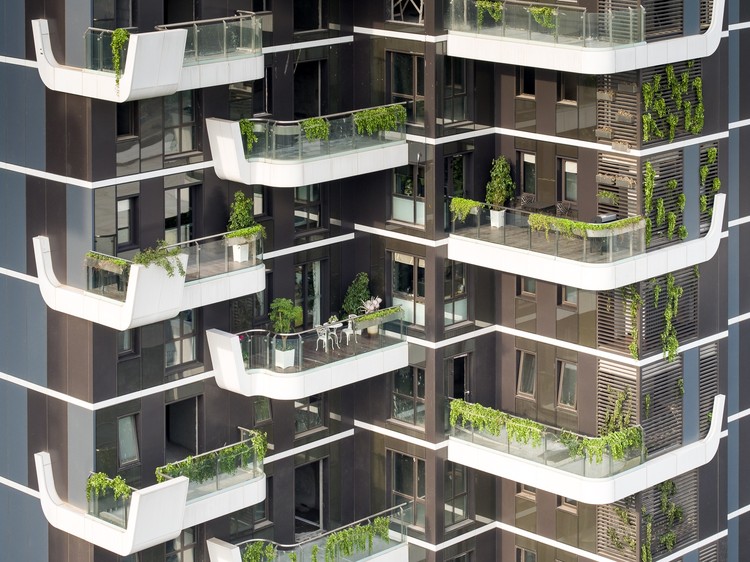 The team of tvsdesign and Shanghai Hecheng (上海合城) Architectural Design Ltd.(Cospace) has won the competition for the design of the Zhumadian International EXPO Center, located in Zhumadian, a city known for its agricultural industry, in the Henan Province of China. The competition sought out convention center designs that could not only serve as a location to hold agricultural conventions and trade fairs but could also connect back to the city’s historic roots in order to expand the area as a rendezvous of agriculture.

Drawing from the fact that Zhumadian is specifically known for supplying China with sesame seeds, the proposal utilizes the imagery of the seed in its shape—with rounded triangular forms—as well as in its overarching concept: “as an epicenter of activity in the agricultural industry, the convention center represents origins, life, growth, and health for the region and the people who visit the building" described the architects. 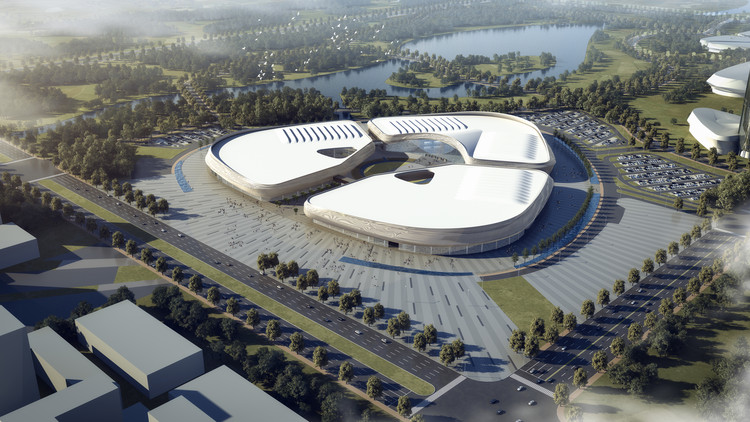