This morning, four architectural firms, invited by the Metropolitan Art Society(MAS), displayed how they would transform New York's darkest & dingiest hub - Penn Station - into a space worthy of its site in the heart of the city.

New Yorkers have been up in arms about Penn Station ever since its Beaux-Arts predecessor, designed by McKim, Mead & White, was demolished in 1963. Its replacement is a dark, cramped station that lacks both the operational and security features it needs to sustain the hundreds of thousands of travelers who use it daily. As Michael Kimmelman put it in his inaugural piece as architecture editor for The New York Times: "To pass through Grand Central Terminal, one of New York’s exalted public spaces, is an ennobling experience, a gift. To commute via the bowels of Penn Station, just a few blocks away, is a humiliation."

As we reported last month,Madison Square Garden’s (MSG) 50-year permit expires this year, and it will be either renewed without limit, or extended 10-15 years, by The New York City Council in the coming months. The problem, according to MAS, is that "MSG happens to sit on top of the busiest train station in North America [a.k.a, Penn Station] and constrains its ability to serve over half a million people every day. [...] 2013 presents New York City with a truly unique opportunity and together we need to seize this moment."

And so MAS invited Diller, Sofidio, & Renfro; H3 Hardy Collaboration Architecture; SHoP; Skidmore, Owings, & Merrill, to do just that. See their visions, after the break... 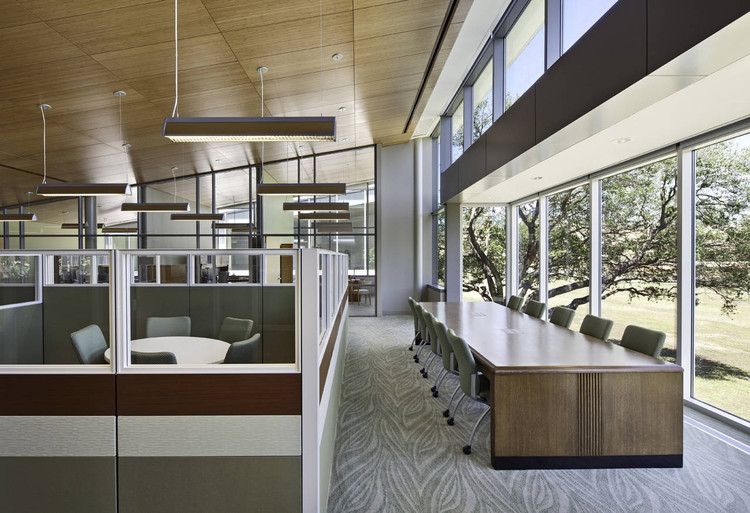