“Architecture Should be About What It Can Do, Not What it Can Look Like”: In Conversation with Michel Rojkind

Born in 1969 in Mexico City, Michel Rojkind was educated in the 1990s at the Universidad Iberoamericana, while also performing as a drummer in Aleks Syntek’s popular rock band la Gente Normal. He opened his practice Rojkind Arquitectos in 2002. Among his most representative built works are Foro Boca for the Boca del Rio Philharmonic Orchestra in Veracruz, a newly expanded film complex Cineteca Nacional in Mexico City, a pair of factory additions for the Nestlé Company in Queretaro, and the Nestlé Chocolate Museum in Toluca, all in Mexico. We spoke about how his architecture engages with people, why architects should assume roles that extend beyond architecture, and the importance of generosity and not worrying about designing everything 100%.

The following excerpt from my interview with Rojkind completes a series of conversations that I conducted in Mexico City while preparing my exhibition “Something Other than a Narrative” from the Architects’ Voices and Visions series at Facultad de Arquitectura Universidad Nacional Autónoma de México, UNAM. 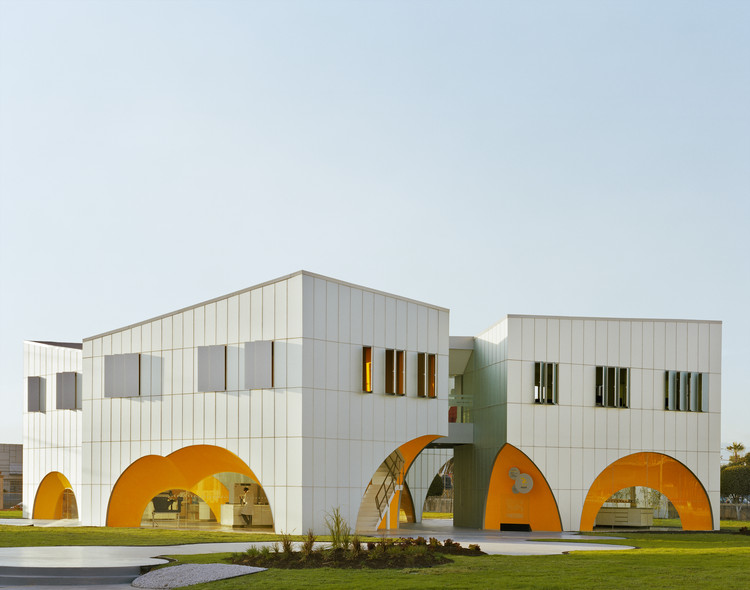 The official inauguration for Foro Boca by Rojkind Arquitectos was held in Veracruz, México, gathering members of the local community as well as special guest Bjarke Ingels for a concert by renowned violinist Joshua Bell and the city's Philarmonic Orchestra.