8 Things You Should Know About Fazlur Khan, Skyscraper Genius

When it comes to skyscraper architects, the first name that comes to mind is often Skidmore, Owings & Merrill. No firm has completed more supertall buildings than SOM, and to this day, they remain a leader in the field, designing both the western hemisphere’s and the world’s tallest buildings in One World Trade Center and the Burj Khalifa. Yet, arguably, the height of their powers came in the 1970s, directly following a lull in skyscraper construction that allowed the Empire State Building to retain the status of world’s tallest building for nearly 40 years.

It was then that Falzur Khan, a SOM architect and structural engineer, came up with the structural innovation that revolutionized the skyscraper industry, leaving lasting impacts on the construction methods of supertall buildings today.

Drawing from a recent story published by Mental Floss on the designer, we’ve come up with a list of facts about his life and role in the world of architecture.

Continue reading for the 8 things you should know about Falzur Khan. 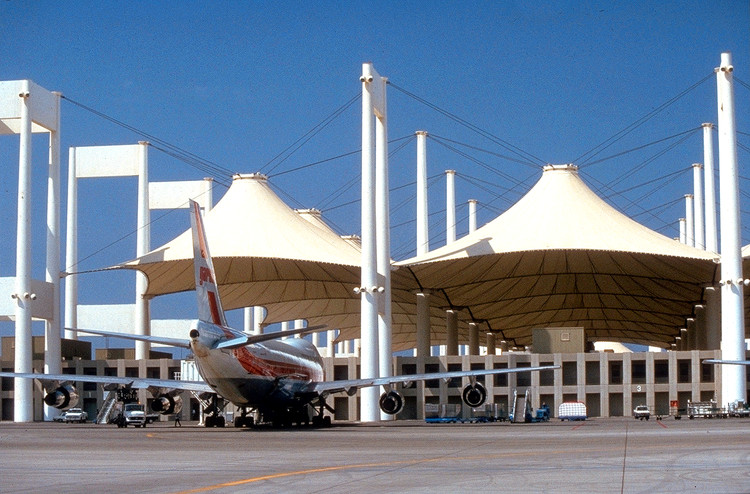 Did you know that the Sears Tower (now renamed as the Willis Tower) is currently the tallest steel building in the world?

Tall steel buildings are possible thanks to Fazlur Khan, SOM engineer behind several innovations in terms of structural design. On Construction Week Online we found this list of the ten tallest steel buildings in the world, with Kahn’s buildings on the 1st, 5th and 10th place.

All the buildings after the break: