The Arc at Green School / IBUKU 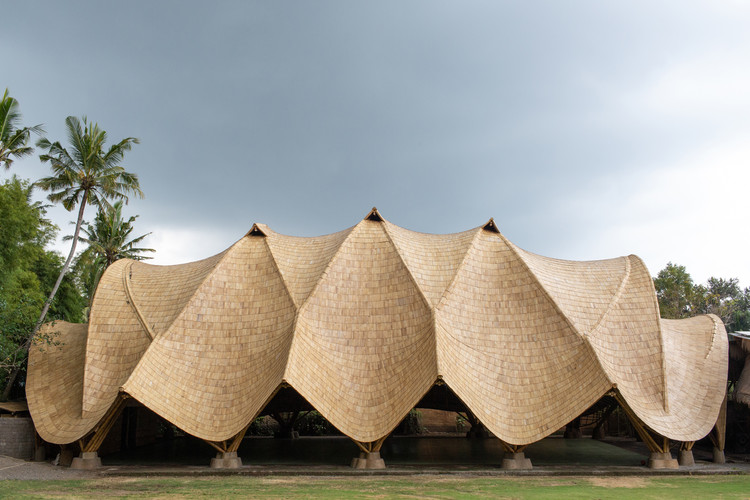 Last year we had the honor of visiting the incredible bamboo world created by John Hardy and his tribe in Bali, Indonesia. After visiting houses, a school, a hotel, some bridges, factories, a permaculture farm, an architecture office and many other structures created in bamboo, we were left speechless and not sure how to react.

Having emigrated from Canada aged 25, and after a successful 20-year career as a jeweler, John Hardy started out on a project that was very different to anything he had done before. Determined to find a system of building that was more natural and sustainable than standard building techniques, Hardy developed a system of building with bamboo that many now recognize as among the world's most successful (and beautiful) examples of sustainable craftsmanship. In recent years, Hardy's expertise has received global exposure, leading to TED Talks by John in 2010 and by his daughter Elora Hardy in 2015. 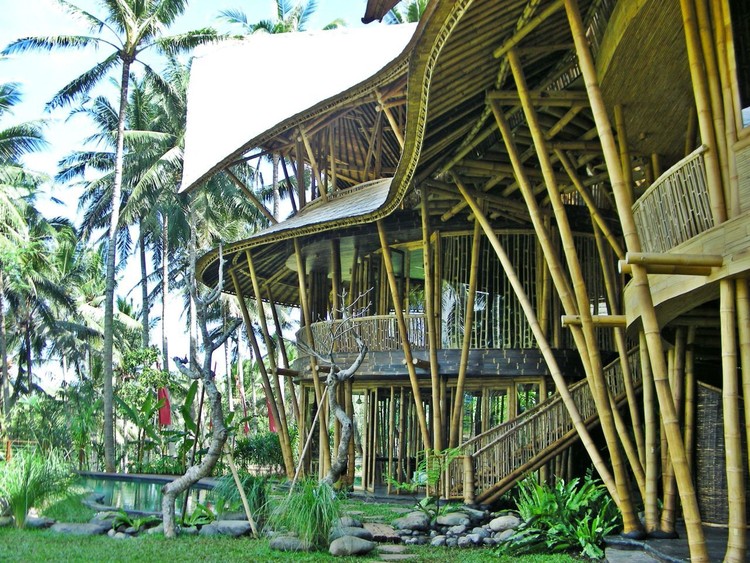