Steven Holl Architects have just unveiled Virginia Commonwealth University’s new Institute for Contemporary Art. With an inviting sense of openness, the building will form a gateway into the University, linking the city of Richmond to the campus. A dynamic architectural promenade will connect the building’s most important spaces, engaging visitors in a variety of changing perspectives. Flexible spaces throughout the building will be capable of accommodating a vast assortment of exhibitions and performances.

Continue after the break for more images and the architect’s project description. 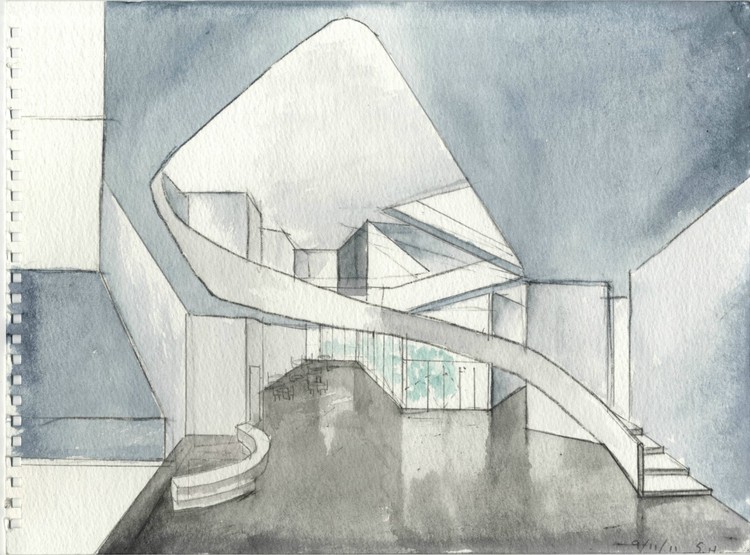