Anaheim: The Latest Architecture and News

SPF:a has revealed their design for the new Anaheim Performing Arts Center (APAC) to be located adjacent to Angels Stadium in Anaheim’s Platinum Triangle District. The $500 million, 500,000-square-foot cultural campus will contain three theaters and a range of culture and entertainment program elements, housed within striking buildings inspired by the orange tree. 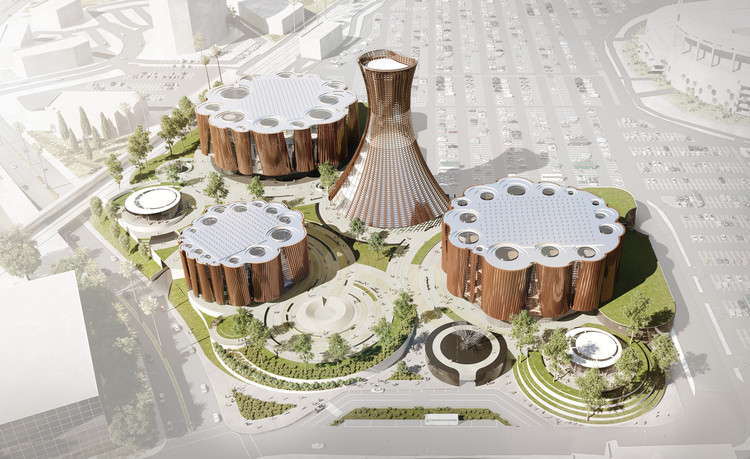 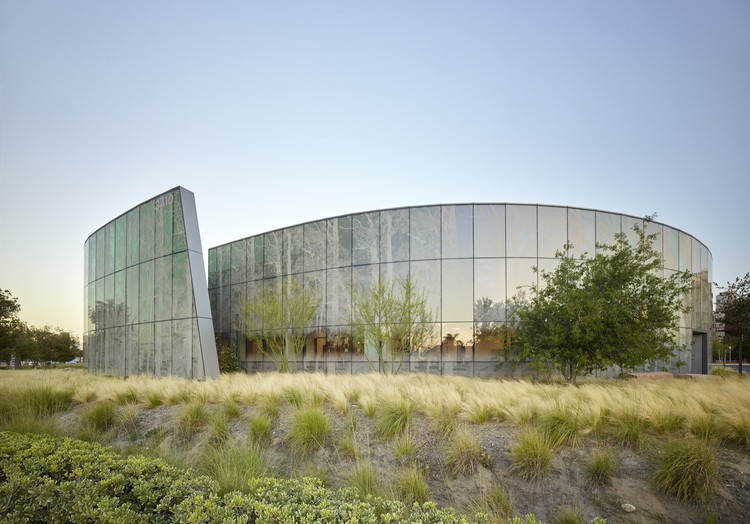 Walt Disney has unveiled the company's largest single theme land expansion ever: Star Wars Land. An extraterrestrial land of humanoids, aliens, and droids, the 14-acre development is expected to be built at Orlando, Florida's Disney World and Anaheim, California's Disneyland by 2020.

Nearby in Los Angeles, rumors are saying Star Wars director George Lucas may consider building his self-titled museum there, rather than in Chicago where Lucas is facing fierce opposition over his MAD museum design (more on that here).

Read on to see more images of Star Wars Land and to watch the unveiling of the project.

HOK‘s Los Angeles office, with Parsons Brinckerhoff, was just announced the winner for the ARTIC (Anaheim Regional Transportation Intermodal Center) in Anaheim, California. This new transit center, featuring a high-speed rail network, will update Anaheim’s public transportation system and ignite further development in the city. “We’re getting the critical infrastructure in place where you can actually envision a day in the future where you can reliably get around without a car,” added Todd Osborne, vice-president at HOK.

More about the ARTIC transit center after the break.