Adaptive Reuse as a Strategy for Sustainable Urban Development and Regeneration 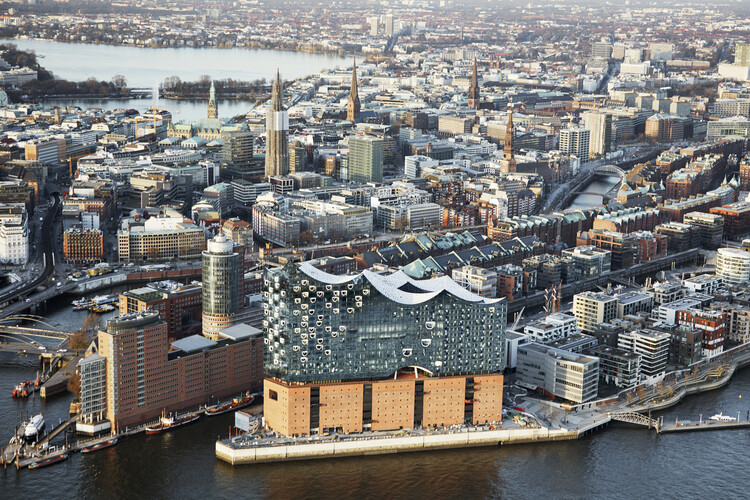 Time Magazine’s list of the World’s Greatest Places 2018 celebrates 100 destinations to visit, stay, eat, and drink from around the world. Chosen by Time’s global team of editors and correspondents, the contenders have been evaluated on quality, originality, innovation, sustainability, and influence.

The list features many architectural delights young and old, designed by famous architects past and present. Ranging from a treehouse in Sweden to a soaring art museum in South Africa, the projects are united by their architectural excellence, worthy of exploration by both architects and the general public.

This article was originally published by Metropolis Magazine as "Will Elbphilharmonie Be Hamburg’s Guggenheim?"

So much has already been written about Hamburg’s undeniably excellent Elbphilharmonie, which formally opened in January but has been publicly accessible, in part, since November. The chatter has mostly revolved around the same two talking points—the building’s on-the-tip-of-your-tongue shape and its fantastic price tag. In addressing the former, critics have called attention to the hall’s resemblance to an iceberg, an outcrop, a ship, circus tents, or the Sydney Opera House. And as for the costs, totaling $900 million, they point out how the project hemorrhaged cash, even if they have inadvertently exaggerated the figures. Having momentarily lost control of the narrative, the city felt compelled to set the record straight in time for the inaugural performance: The building cost just three—not ten!—times the initial budget. 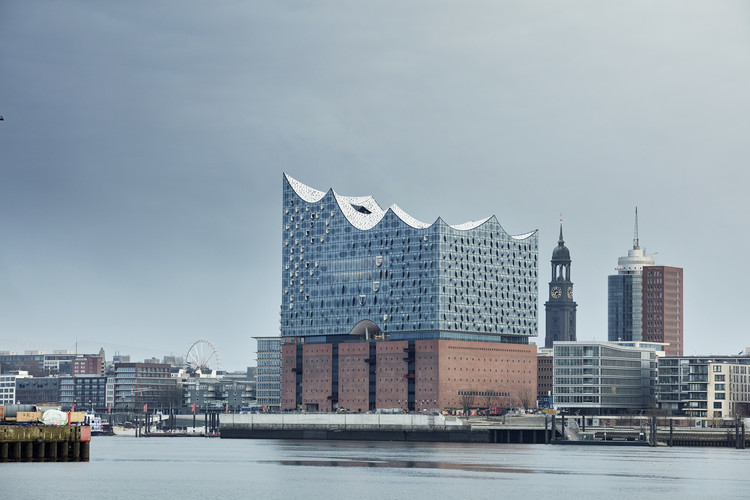 In the latest video from architecture vlogging favorites #donotsettle, the infectiously energetic duo of Wahyu Pratomo and Kris Provoost team up to take us inside Herzog & de Meuron's newly-completed Elphilharmonie in Hamburg. Filmed during the music venue's "family day," part of its three-week-long opening festival, #donotsettle gives us an engaging look into the building's many spaces—cleverly accompanied by an annotated cross-section of the building which allows us to track their progress through the project's labyrinthine interior. 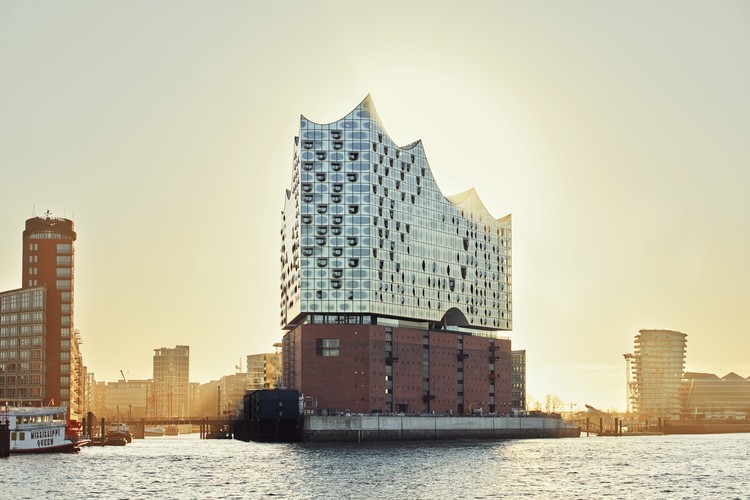 Herzog & de Meuron’s Elbphilharmonie concert hall in Hamburg, Germany has opened after 16 years of planning and construction, which was held back by financial and legal issues. The grand opening of the concert hall, taking place on January 11 and 12, 2017, features inaugural concerts and a light display on the façade of the building.

More than 4,500 guests from Germany and abroad will take part in the opening concerts in the Grand Hall and Recital Hall today and tomorrow, including Federal Chancellor Angela Merkel, various high-ranking political and cultural leaders from around the world, and 1,000 visitors who won tickets to the event, out of 220,000 entrants from 73 countries. 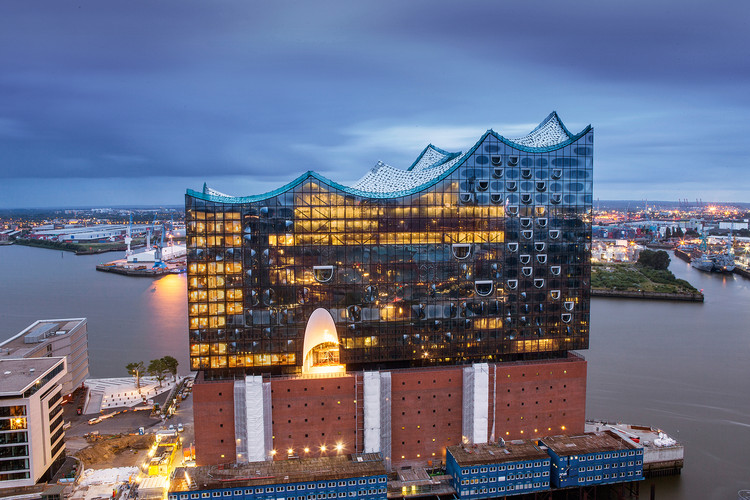 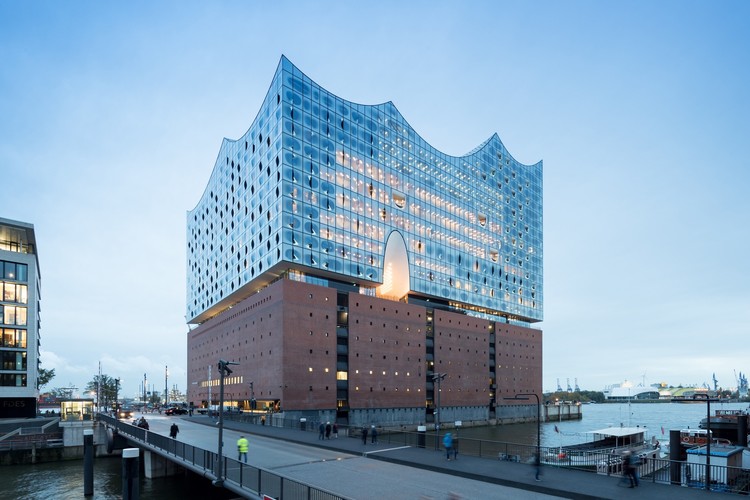