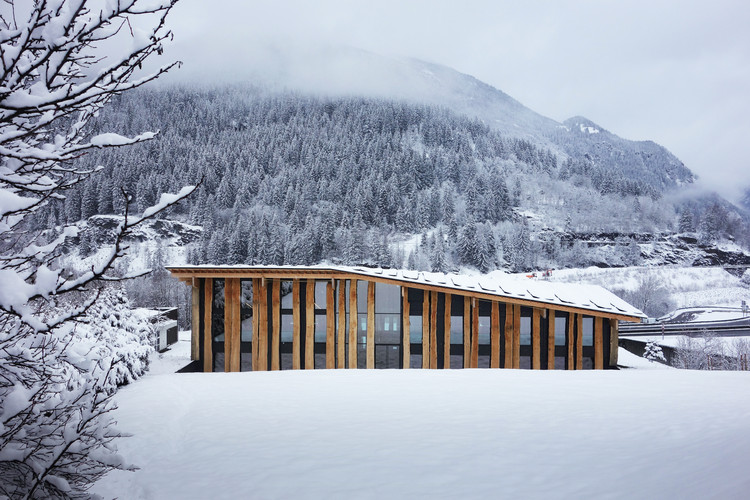 Kengo Kuma and Associates has won an international competition to design the new Saint-Denis Pleyel train station in France. Like Enric Miralles Benedetta Tagliabue and Elizabeth de Portzamparc, Kengo Kuma will design one of four stations that will be built as part of the ambitious Grand Paris Express (GPE) project which seeks to modernize the existing transport network and create an automatic metro that will connect new neighborhoods to Paris.

The winning project aims to serve as a multi-level extension of public space that will connect two districts currently separated by the large railway network of the Parisian North station.

Read on to learn more about Kengo Kuma’s winning proposal.

Traditionally, hospital environments are internalized, cut off from the natural world, and structured around efficiency, despite its affect on patient health. Moving beyond this, Kengo Kuma & Associates have unveiled plans to replaced an aging medical center in Setagaya, Tokyo, with a “modest,” “actively open” hospital centered around a landscaped courtyard garden.

When Kengo Kuma's concept for the new Victoria and Albert Museum of Design (V&A) in Dundee, Scotland, was unanimously chosen as the winning design in late 2012, the jurors had stated that the proposal has been "subject to exhaustive scrutiny, including having external assessors do a detailed examination of projected costs." They stated that they "did not have to exclude any of the submissions on grounds of affordability." It is now reported, a little over two years later, that the original £45million budget has now exceeded £80million in spite of the fact that the building has already been 'redesigned' once in order to try to reign in soaring costs.

The latest obstacle in a tumultuous project history, figures released by Dundee City Council predict that Kengo Kuma and Associates' V&A museum in Dundee will cost an extra £31 million. Since unanimous selection by a competition jury in 2010, the project has been plagued by budget concerns, prompting a relocation from the original waterfront on the River Tay to a site further inland in 2012. Described by the V&A as "much more than just a building," Kuma's V&A Dundee is now slated to welcome the public in 2018, three years later than originally planned. Learn more about the delays after the break. 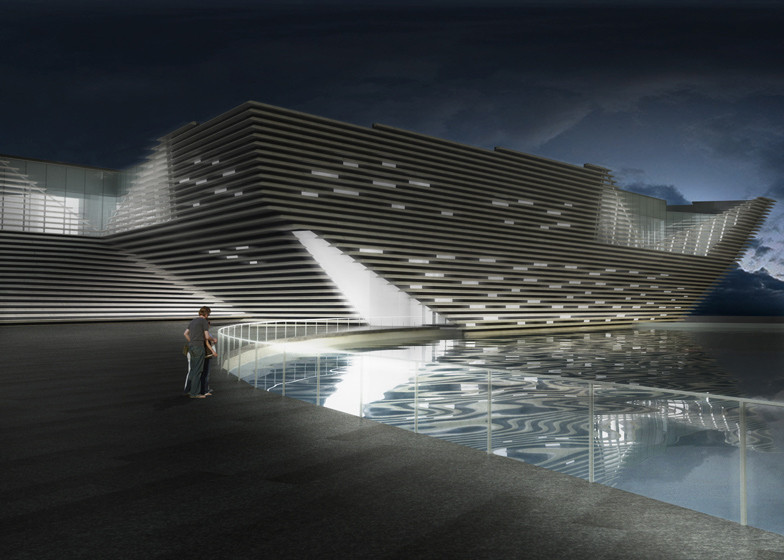 Dundee, Bilbao, Curitiba, Helsinki and Turin are often considered the cultural epicenters of their respected countries. Therefore it is no surprise that these five metropolises are the latest to achieve UNESCO’s City of Design status. Joining a list of 12 other cities, the newest City of Design selections are being recognized for the international influence on design. By awarding them “City of Design” status, UNESCO hopes to help further the development of creative industries and encourage cross-city cultural exchange in each selected metropolis.

In case you missed it, we’re re-publishing this popular post for your material pleasure. Enjoy!

Continuing with our materials-themed posts celebrating the launch of AD Materials (our US product catalog), we decided to round-up eight materials/products (from a light fixture made from woven irrigation hoses - really - to a wall made from shoeboxes) that make their interiors truly ingenious. Enjoy!

Kengo Kuma, one of four renowned architects competing to design the highly anticipated ArtA cultural center in Arnhem, has shared details about their shortlisted proposal. Enveloped in an “elegant filigree screen” of contextually prevalent red clay roof tiles, the “multileveled Arts Square” is designed to serve as “the living room of the city.” Its main programs, the Focus Film Theatre and Museum Arnhem, are united by a series of green terraces whose main purpose is to reconnect the inner city to its “unexploited resource,” the Rhine River.

Four international teams have unveiled their shortlisted proposals in the final leg of a highly anticipated competition to design a new “cultural hotspot” on the edge of the Rhine. ArtA, the “catchy” new name of what was previously known as “The Arts Cluster,” is part of a larger redevelopment project for the City of Arnhem which aims to reconnect the southern district of Rijnboog with its waterfront and establish a new home for the Focus Film Theatre and Museum Arnhem.

A sneak peak of the shortlisted proposals, after the break...

Kengu Kuma & Associates has unveiled designs for a small cultural complex comprising of two halls and a community centre located in Iiyama, Japan. According to the architects, "publicly funded cultural centers tend to be alienated from the rest of the town for their typically large volumes." As a result, they designed "the complex to be as open as possible toward the town and the landscape of Iiyama, so that all would exist in harmony."

After a slight redesign scaled the building’s stone facade back from the waters edge to reduce construction costs, Kengo Kuma & Associates has been granted planning permission from the city council’s development management committee to construct the V&A at Dundee. The “world-class,” competition-winning proposal will be the first V&A museum constructed outside of London, serving as an international center of design for all of Scotland. 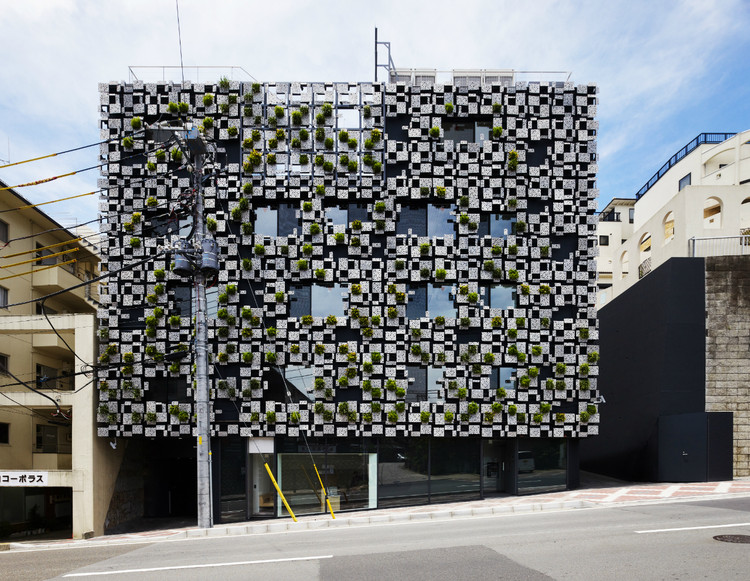