https://www.katjaeffting.nl/
BROWSE ALL FROM THIS PHOTOGRAPHER HERE
↓ 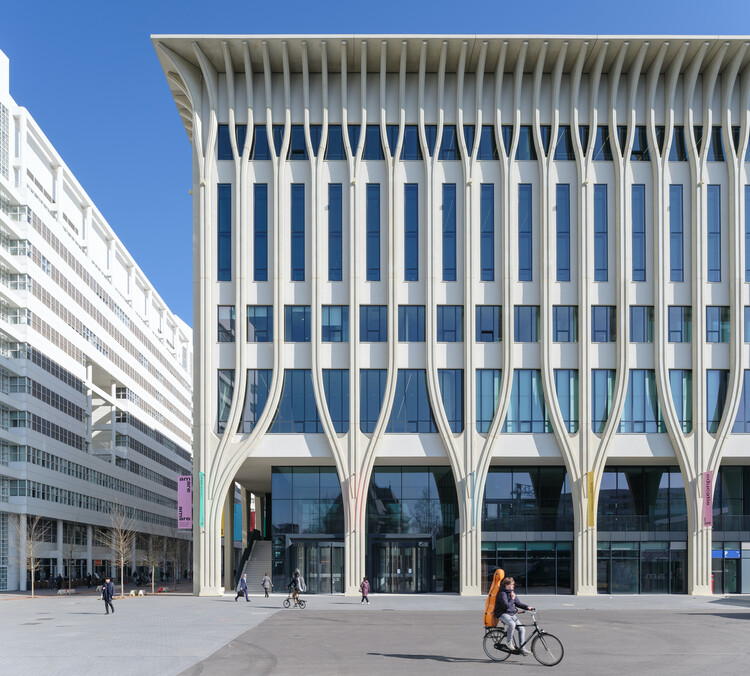 Discover the Best Architecture Jobs of the Week in DAAily jobs

In DAAily jobs, we have selected just a few job positions you might be interested in Architect + Designer at Terreform ONE, Senior Design Architect at Henriquez Partners Architects, Project Manager at Marmol Radziner, Arquitecto Junior at LADO Arquitecture e Design, and Senior Architect (Dutch Speaking) at RAU Architects

Material Passports: How Embedded Data Can Rethink Architecture and Design

Too often buildings end up as waste at the end of their lifecycle. How can the built environment move towards a circular economy, and in turn, reimagine how valuable materials are tracked and recycled? Looking to address this issue, material passports are one idea that involves rethinking how materials are recovered during renovation and demolition for reuse. The result is when a building is ready to be demolished, it becomes a storage bank for useful materials. 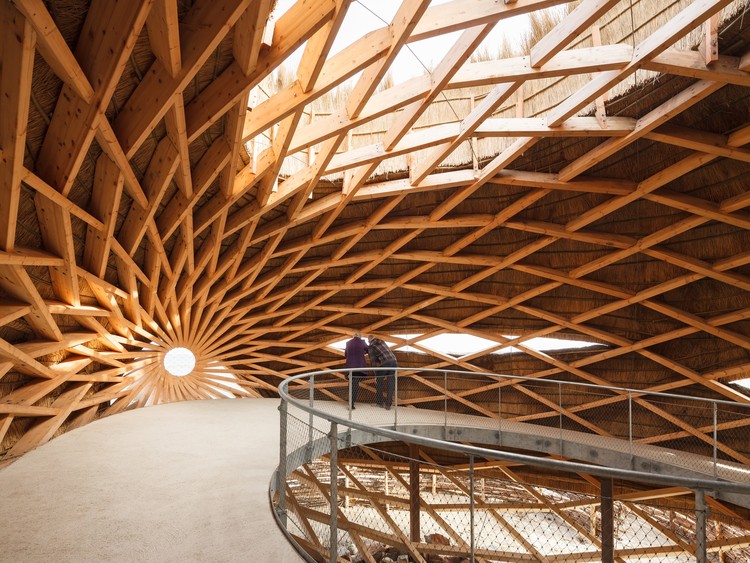 Greenhouses as Spaces for Coexistence between Nature and People

Researchers point out that "proto-greenhouses" arose to fulfill the desire of the Roman Emperor Tiberius (42 BC to 37 AD) to eat cucumbers every day of the year. Since it was impossible to grow the vegetable on the island of Capri in winter, his gardeners developed beds mounted on wheels that they would move into the sun when possible, while on winter days they would place them under translucent covers made of Selenite (a type of gypsum with a glassy appearance). But the production of large-scale greenhouses only became possible after the Industrial Revolution with the availability of mass-produced glass sheets. Since then, they have been used to grow food and flowers, forming a microclimate suitable for plant species even in places with severe climates. But in some cases, these artificial growing conditions can also form interesting living spaces. The recent Lacaton & Vassal awards rekindled this interest. How is it possible to create greenhouses that can be good for both humans and plants? 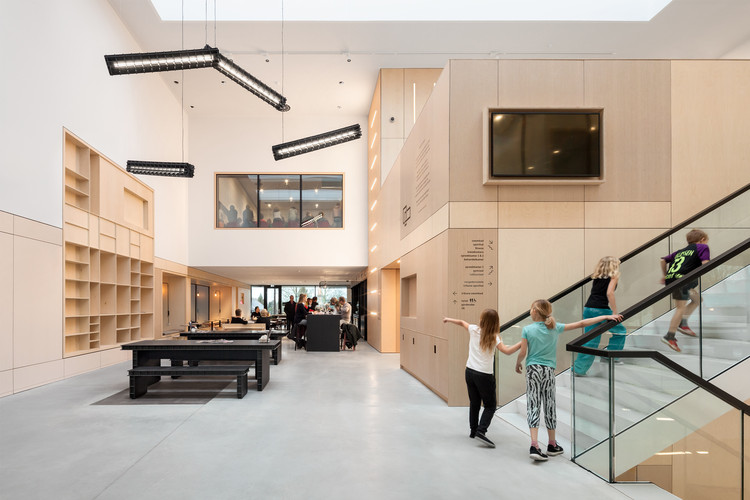 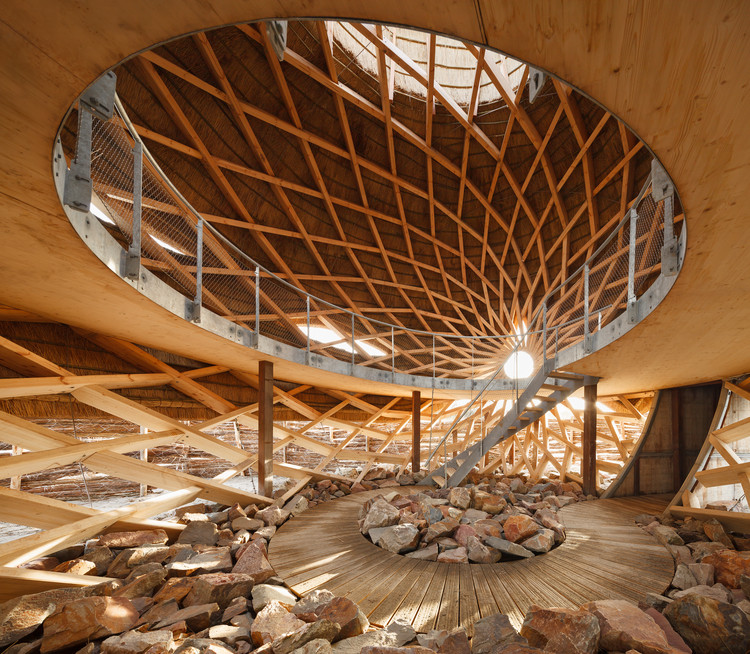 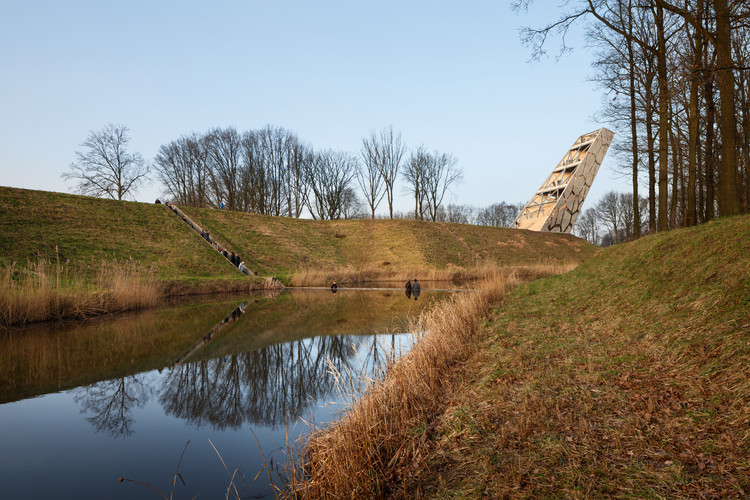 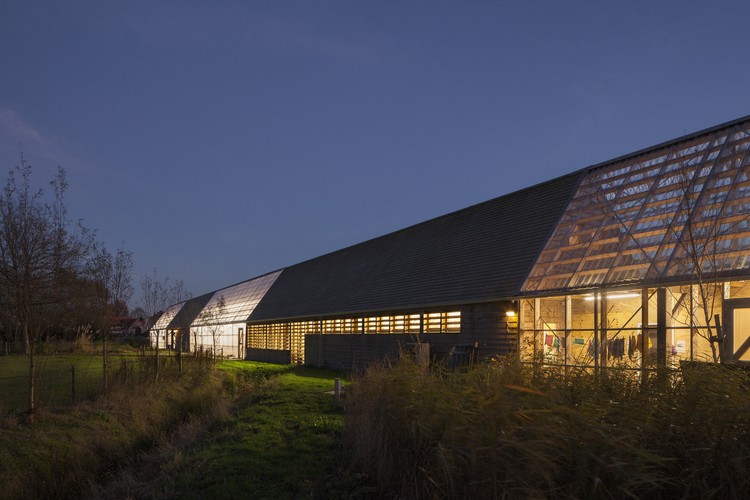