Sivas: The Latest Architecture and News 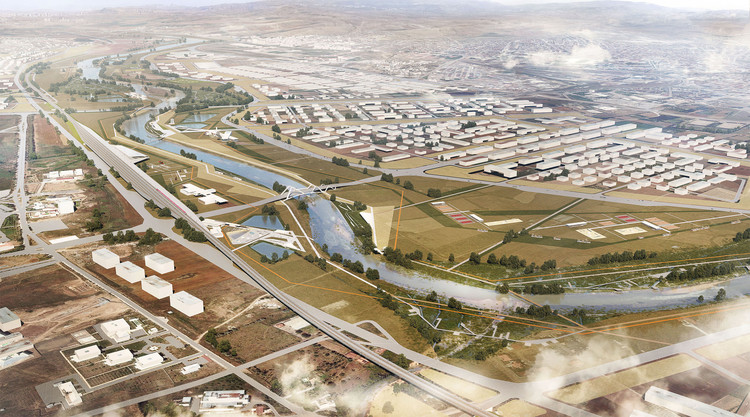 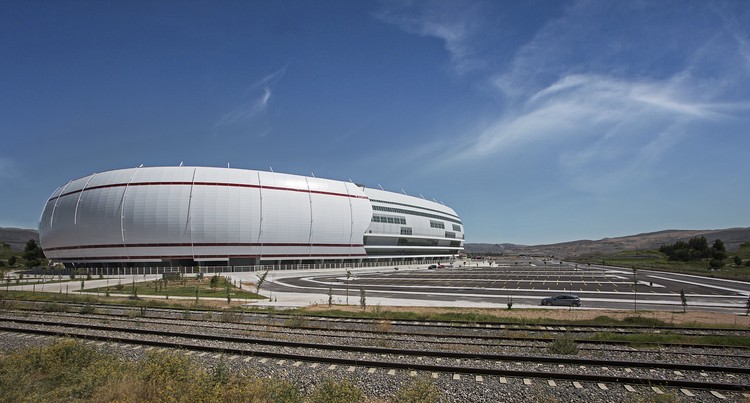 A combination of geographical features has seen the city of Sivas remain one of the greatest focal points of settlement and transit in the Greater Anatolia Region of Turkey. The region is divided in two by the Kızılırmak River, the longest river entirely within Turkey, and it has long been regarded as a barrier to unification. Due to access and safety concerns, Kızılırmak River has been separated from Sivas, perceived as something outside of the city perimeter. Now, advancements in flood mitigation have opened up the possibilities for the river to be re-integrated into the city fabric.

To investigate the possible role of the river in holistically reuniting the two halves of the area, the Sivas Municipality opened a competition to design a six million square meters of land adjacent to the waterfront. A scheme from a team comprised of ONZ Architects and Mdesign took an approach which equally considered the site in terms of its biological and cultural possibilities. Their design establishes the Kızılırmak River Corridor as an "ecological and recreational spine," managing the floodplain and integrating vital public program throughout. 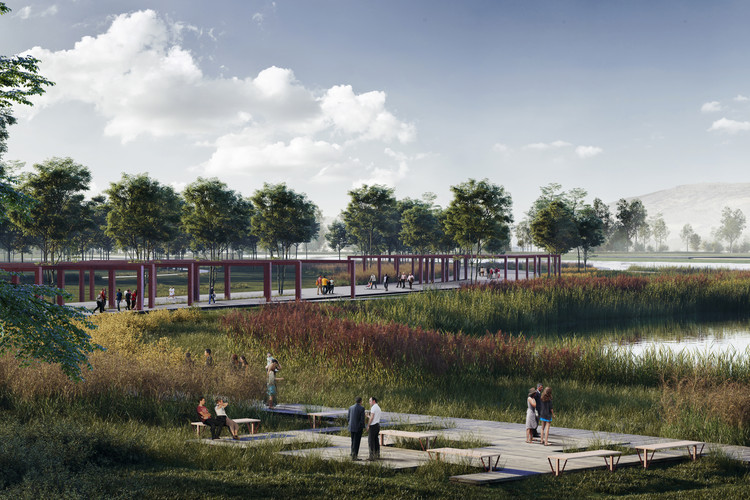