Nuremberg: The Latest Architecture and News 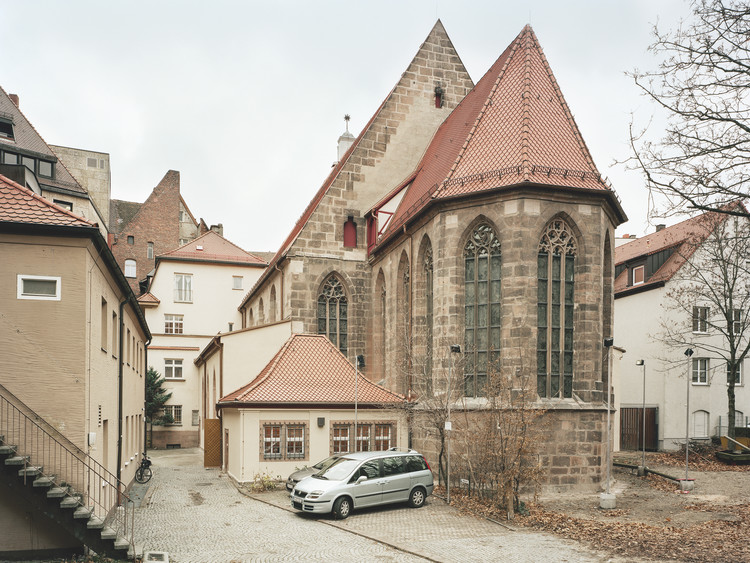 As a part of the NürnbergMesse exhibition company, Hall 3A connects existing hexagonal grid halls from the 1970s to the rectangular halls at Grosse Strasse. Hall 3C will be modeled in a similar fashion, featuring a trapezoid-shaped and spaning 10,000 square meters. 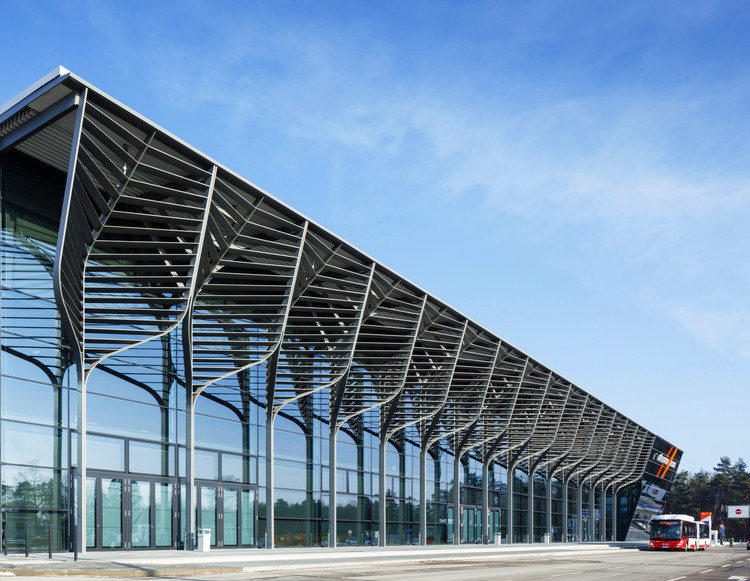 Extension to the Academy of Fine Arts / Hascher Jehle Architektur 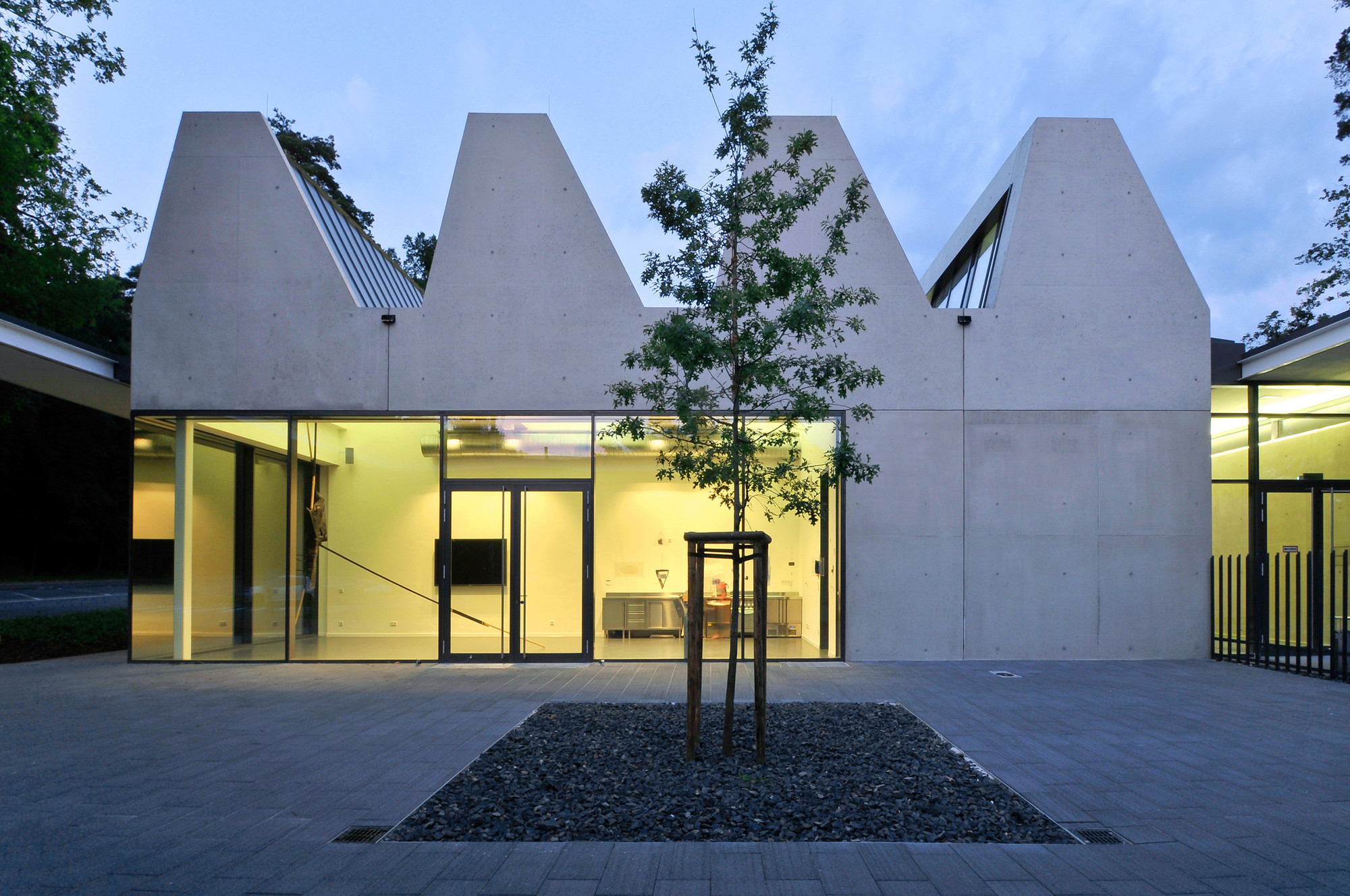 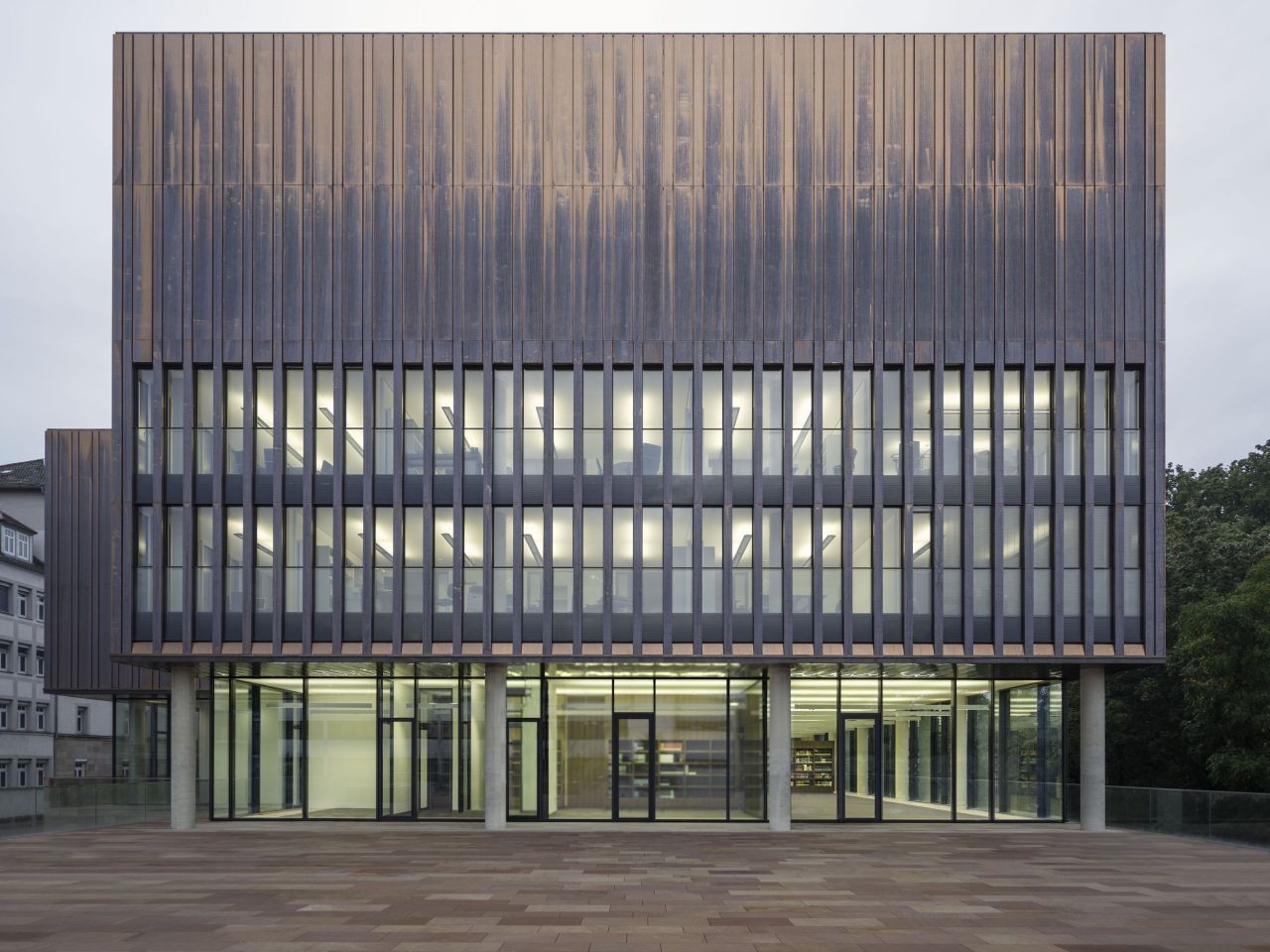