On the banks of the East River in New York, is a slender, cuboid building that can hold 50,000 books with a silver concrete façade. The new public library at Hunters Point is small compared to the neighboring residential towers however the seven-story high, extremely narrow building has become a landmark in its own right.

The high cuboid shape is punctuated with organically shaped cut-outs in clear contrast to the grid facades of its surroundings; It stands out further with a silvery shimmering finish on the façades achieved with KEIM mineral paints. The large, shell-like openings in the façade allow a lot of natural light to enter the interior and offer breathtaking views of the Manhattan skyline.

Unlike the surrounding skeleton buildings with curtain walls, the library's concrete façade takes on a load-bearing function and the entire interior remains free of columns, allowing for the fluid spatial program on which the concept is based. A slim floor plan was used to preserve the important urban open space of the surrounding park as much as possible.

The buildings' concrete shell initially challenges European architectural norms: Instead of flawless, fair-faced concrete, it is kept rough and irregular on purpose and the formats and textures of the formwork panels can be seen in their raw state. The façade is finished with a full-surface coating with Concretal-W and Design Lasur Metallic from KEIM. The one-component, covering concrete coating is based on KEIM‘s proven sol-silicate system and provides long-term protection against chlorides, water and weathering.

The fine silver effect creates a visual contrast to the raw substrate without hiding the material character of the concrete thanks to its matte surface. Completely treated with KEIM Concretal-W and Design Lasur Metallic, the building evolves with the changing daylight and the seasons; reflections overlap with the shadows of the joints and tilted partial surfaces to form a lively, changing overall picture.

Suited for these Materials 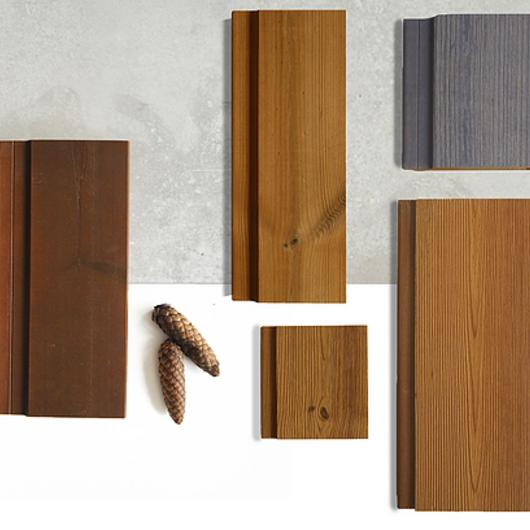