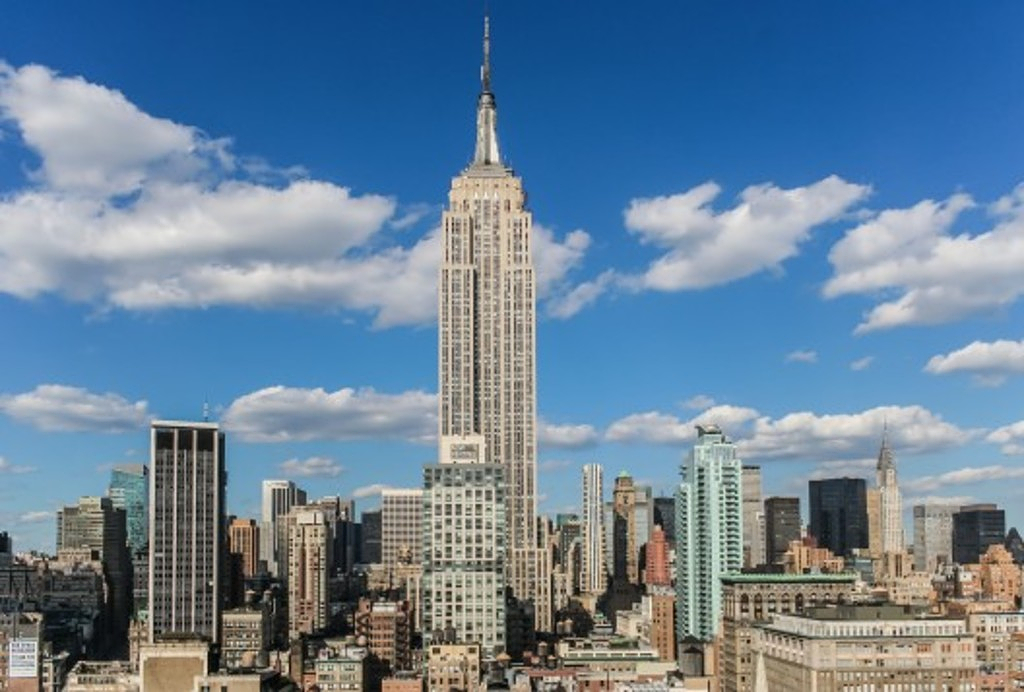 Lutron has been awarded the development of sustainable lighting control solutions for the office spaces of the Empire State Building. This iconic New York building, built in the 1930s, expects total energy savings from lighting up to 65% and a reduction in the return on investment period of 2.75 years (compared to the average of 6 years).

The installation of the lighting solution developed in collaboration with the administrator of the Empire State Building, Jones Lang LaSalle, is part of the remodeling project of the building's facilities to improve energy efficiency and financial performance. The project is designed to reduce the building's energy consumption by 38% and expenses by $ 4.4 million per year, while also preventing the emission of 105,000 metric tons of greenhouse gases during the next 15 years.

Lutron solutions used in the Empire State Building include:

It is imperative that buildings such as the Empire State are remodeled to meet the new sustainability standards, especially when it is taken into account that lighting consumes most of the electrical expenditure of commercial buildings (39% of annual electricity consumption).

About the Empire State Building

Rising to 1,454 feet (from the base to the antenna) over downtown Manhattan, the Empire State Building is the "most famous office building in the world." With new investments in infrastructure, public areas and amenities, the Empire State building has attracted top-level tenants in a diverse range of industries around the world.

The Empire State Building Observatory is one of the most admired attractions in the world and is the number 1 tourist destination in the region.

Lutron Electronics Co. Inc. is a leading company in the design and manufacture of electrical and natural light control solutions for residential and commercial spaces in Latin America and the world. With an active presence in 15 countries in Latin America, Lutron offers solutions that can save energy in style, contributing to the conservation of the environment.