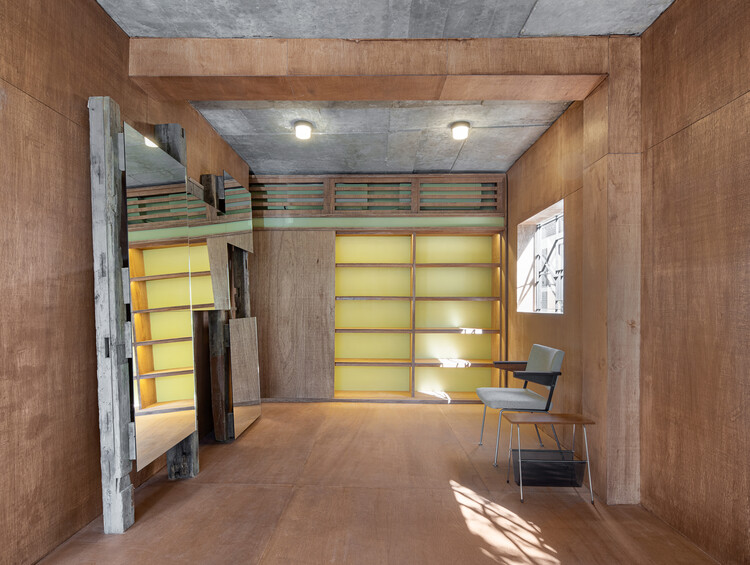 Text description provided by the architects. Archivepke is a women's bag and shoe brand with a simple but classic style, embodied in their offline showroom Archivepke Atelier. Archivepke Atelier’s space concept was conceived from within the Archivepke brand itself.  The brand’s vintage feel comes from its use of colors and materials which harks back to the mid-century, the pinnacle of modern design and the golden age of design furniture. Its specific concept was inspired by the works of a number of designers that wholly exemplifies the mid-century aesthetic including Le Corbusier, Charlotte Perriand and Gerrit Rietveld.

The mirror installed on the wall of the first floor of Archivepke Atelier is intended to reflect the colors and shapes of the furniture positioned on the opposing side of the space, as well as deepen the layering effect of the erected columns.  The stairway provides a path to the second floor where products are also on display, along with a uniquely shaped mirror made of rustic materials.

As an article of new clothing can revive and create a fresh new look when blended into a vintage outfit, the use of Plywood amid the mid-century backdrop creates the second floor’s original and singular mood.  To accentuate the mid-century, look of the void revealed through the maze-like space, glass blocks were originally planned to be installed.  However, the positive energy and the beauty created by the uncanny contrast shaped by the disparity of the plywood, concrete, and the whitewashed walls demanded to be left untouched.

Archivepke Atelier’s most distinctive and unique feature is no other than the absence of separate product showcase shelving.  The products are positioned on the furniture in a nonchalant fashion, creating an aura of an art exhibition. These efforts and alterations from the norm have created a comfortable and warm space that suits the brand's sensibility and mood. 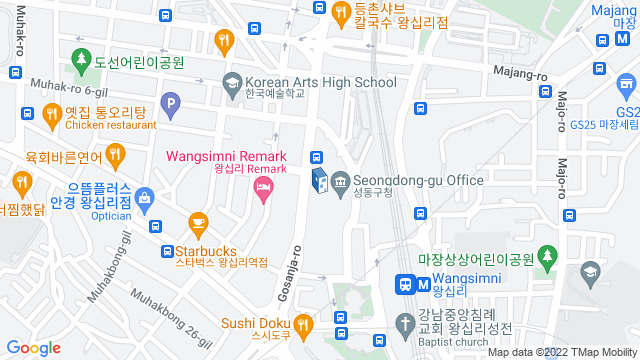 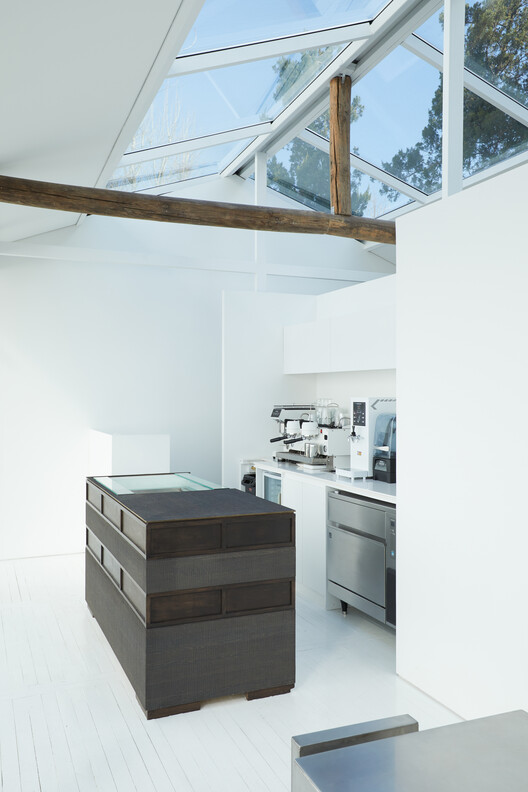 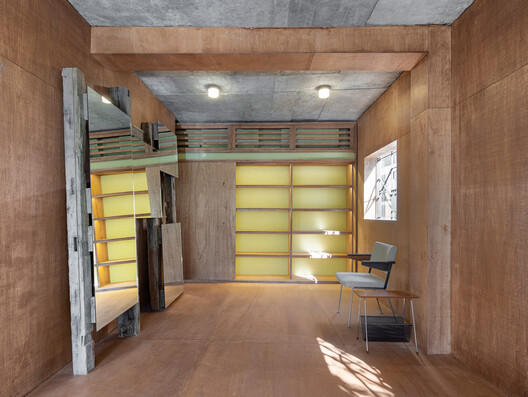